Yeah, I’m still on this thing where I look through files about the SCP organization. That place is really a lot weirder than I ever thought it might be. Although there are at least a couple of these that are just joke SCPs, some of these I’m not too sure about. 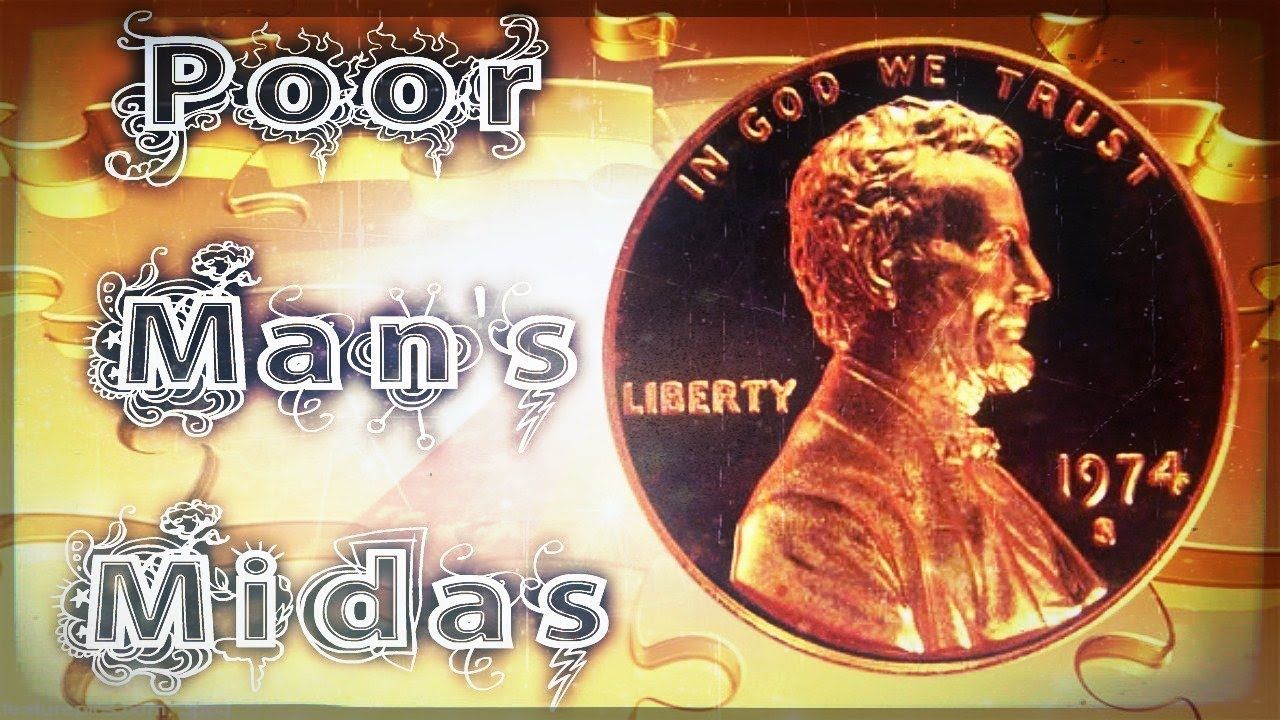 This one you’ll have to read for yourself as it defies description, and may not, in fact, exist at all. 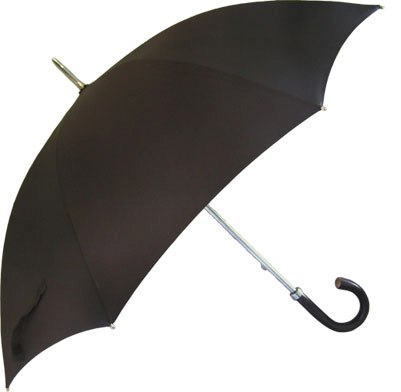 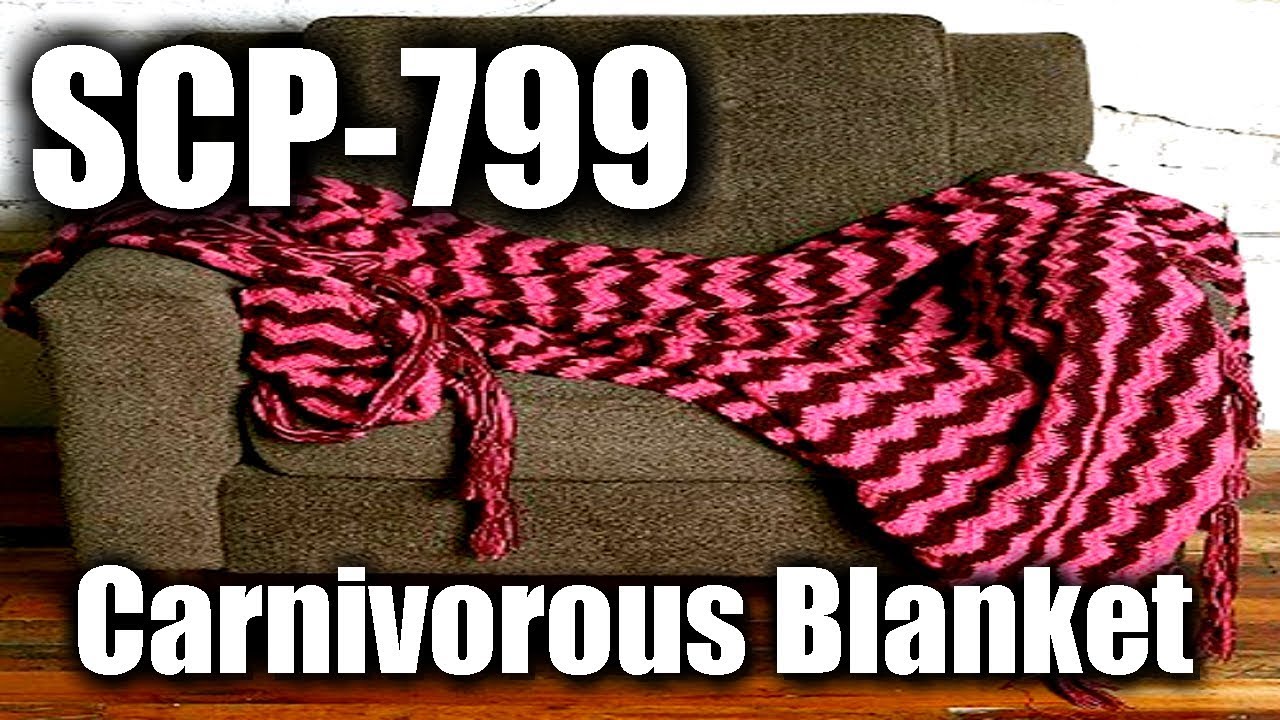 This object appears to be a typical woolen blanket, that occasionally transforms into a large predator, that lies in wait for someone to wrap themselves in it, and then consumes them. 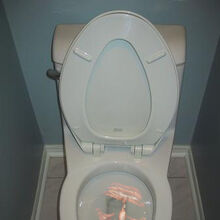 This is a butt ghost, which only consists of a face, that talks to people while they poop into the toilet. It will stop talking if you poop on it, and can only be gotten rid of by wiping your behind! 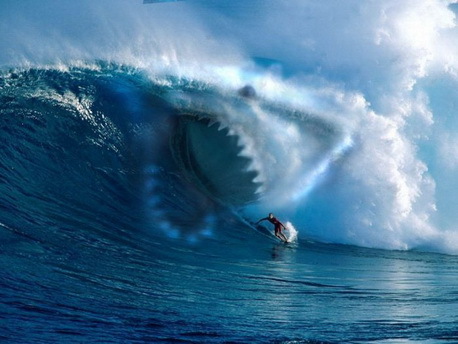 I think the above photo is a little misleading, since this is just a tank that holds a shark shaped space in it. The shark cannot be seen by the human eye, or measured by most instrumentation, but is capable of killing and eating anyone who gets inside the tank. As long as you don’t get int the tank with it, then you’re fine. 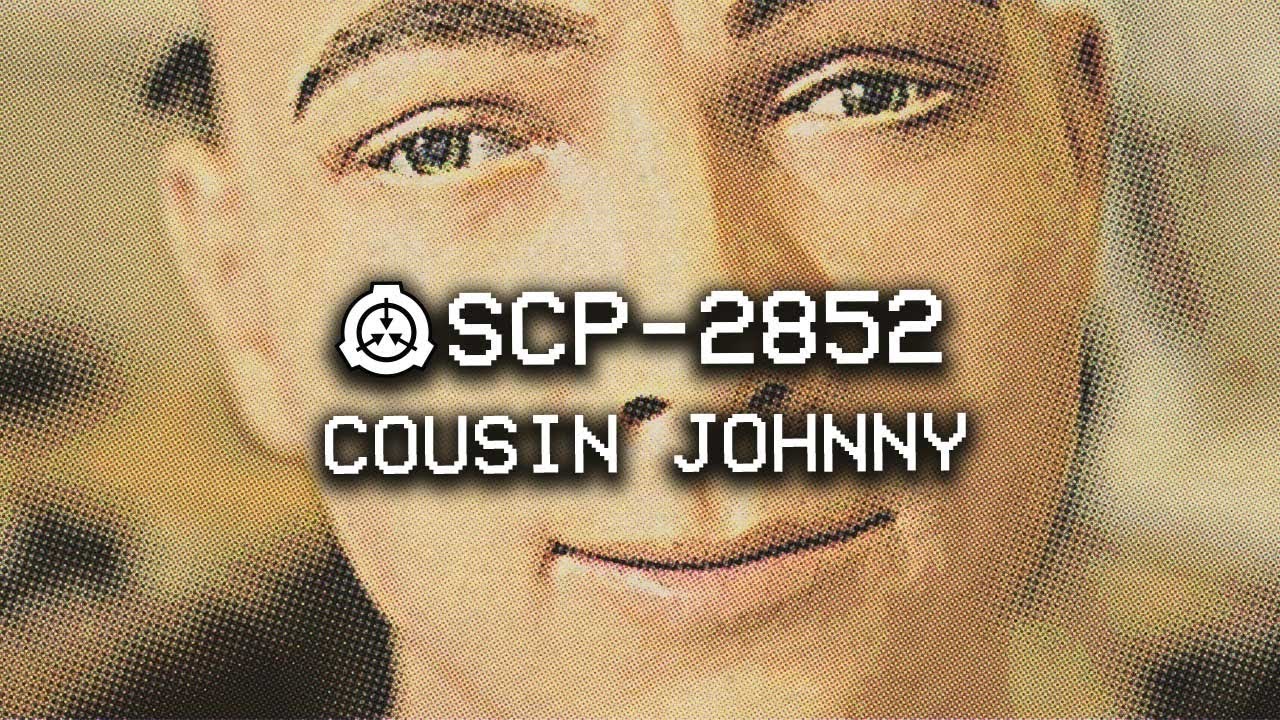 This is definitely one of the creepiest of the  cognito-hazards. Cousin Johnny is an alien entity that induces psychotic and cannibalistic behavior in the humans it comes into contact with at parties and weddings. The people it infects have no memory of interaction with the entity, which shows up at their special events masquerading as a previously unknown cousin named John, but after the event is over, the people are induced to brutalize one another in violent rituals.

Sadly, there are currently no photographs of Butter Man!

A man without a head, whose body exudes a buttery substance from his skin, making him exceptionally slippery, and difficult to contain in the facility. 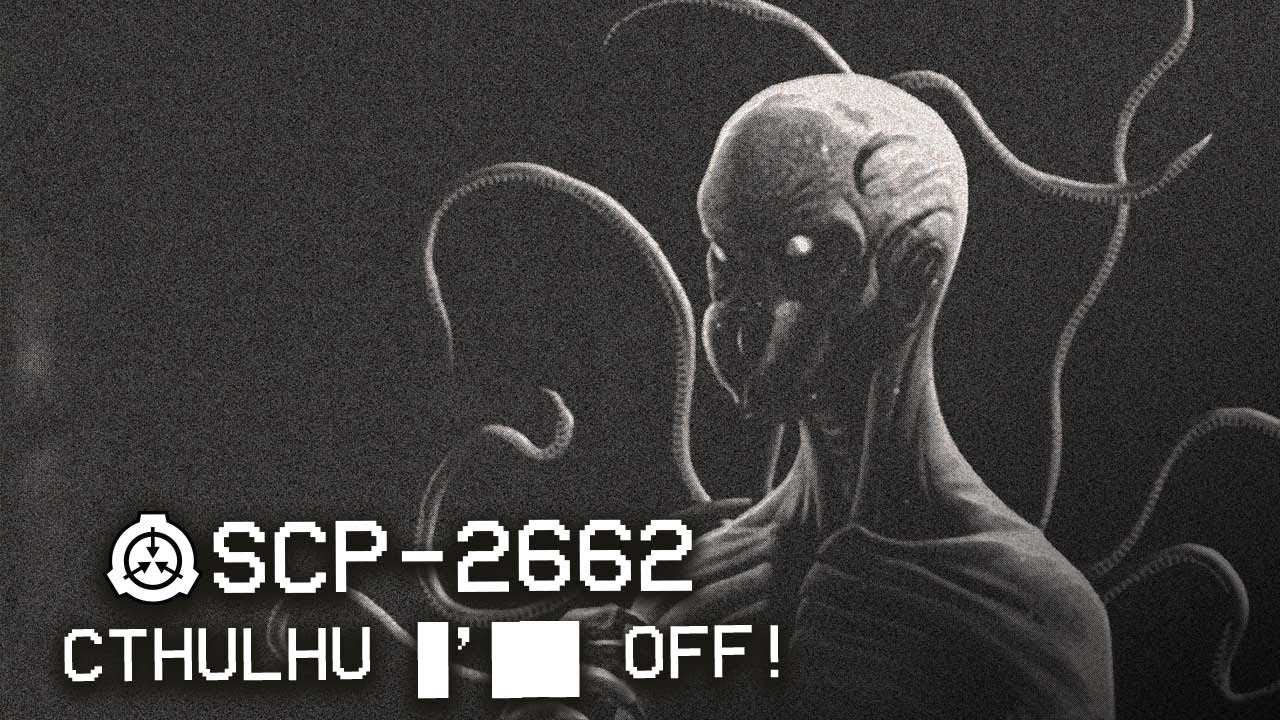 A man, voluntarily residing in a containment facility, who has strange tentacles growing from his back. People are compelled to form cults and worship him. Sometimes people from outside the containment facility attempt to break in and hold violent, or sexually ritualistic services in his name, which cause the anomaly a great deal of emotional distress. 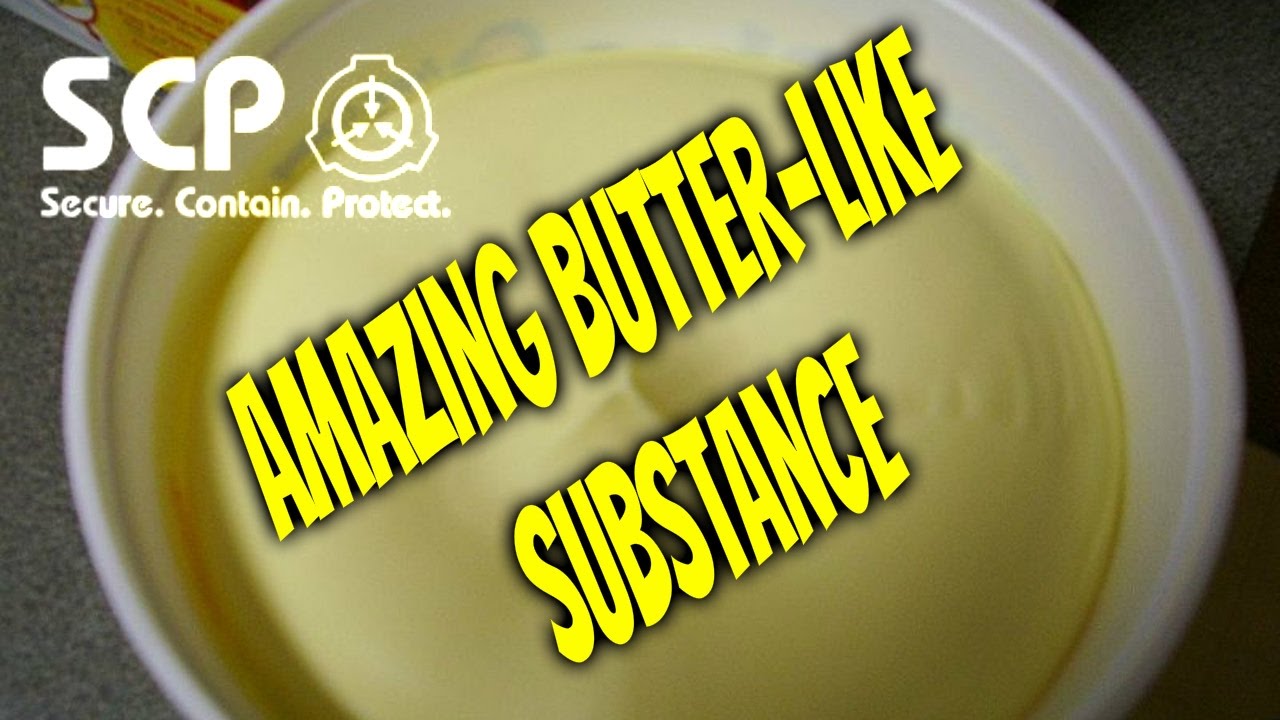 A tub of what appears to be butter, that apparently tastes like butter, but when consumers are informed that it is not, in fact, butter, they react in an incredulous or sometimes disgusted manner. 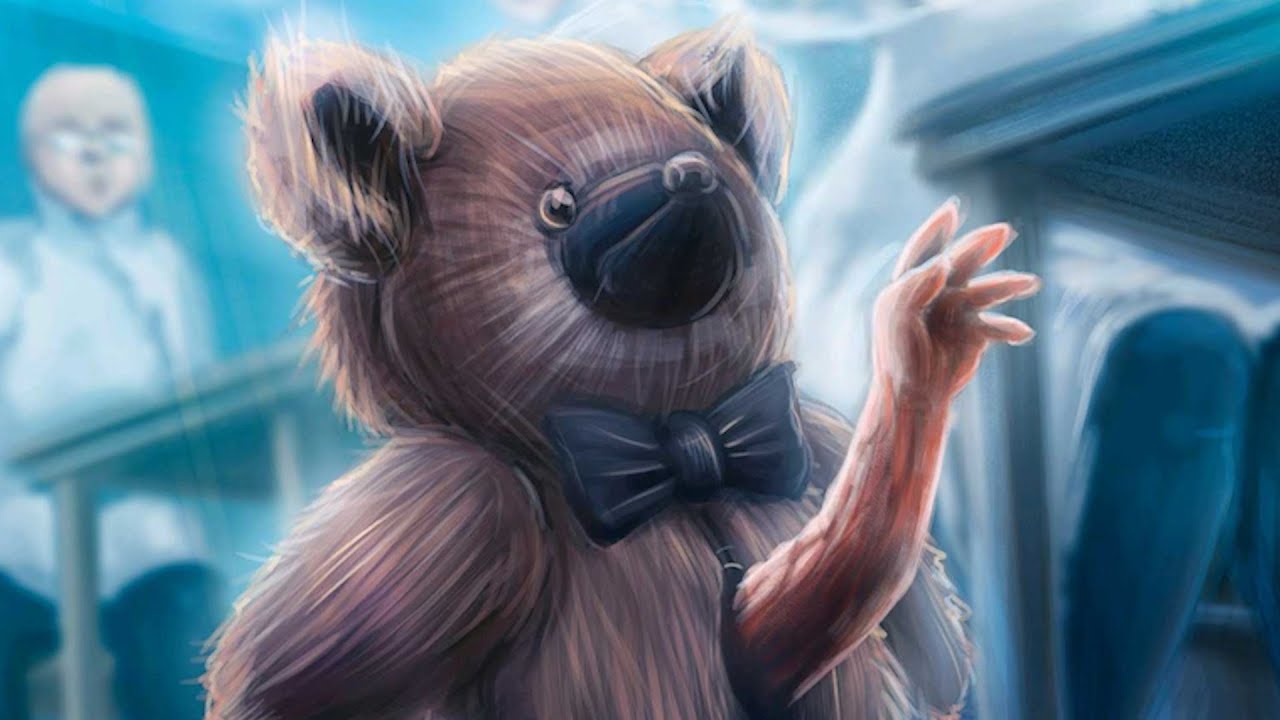 This seems ot be a harmless sentient bear, that is friendly and affectionate, except it likes to dismember human bodies, craft them together into a replica of itself, that will  resurrect, and attempt to kill any humans nearby.