It seems that the only time I mention anything on Tumblr its almost always some kind of racial takedown or dragging or bad news. Well, this post is going to celebrate all the positive stuff  I’ve seen on Tumblr. Please visit these websites, sign onto Tumblr if you can.

I know it seems like we spend an inordinate amount of time beging Hollywood for representation, and that’s important, but it needs to be known that Hollywood isn’t the only game in town when it comes to diversity. SO here are some online links, if you’re interested. (And its okay, these are safe spaces for you to express yourselves. Some of the other sites I  link to may not be too welcoming.)

*I do not watch Once Upon a Time, but when I heard that Mulan was on the show, I was kinda kickin’ myself. (That doesn’t mean I’m going to go back and binge it though.) The costumes are gorgeous.

I have not yet had an opportunity to read Monstress. So far I’ve just been eyeballing it on Amazon and my Comixology emails. But I’ve heard some great things about it. If you’ve heard anytihng good, and would rec this, let me know.
superheroesincolorrebloggedsuperheroesincolor 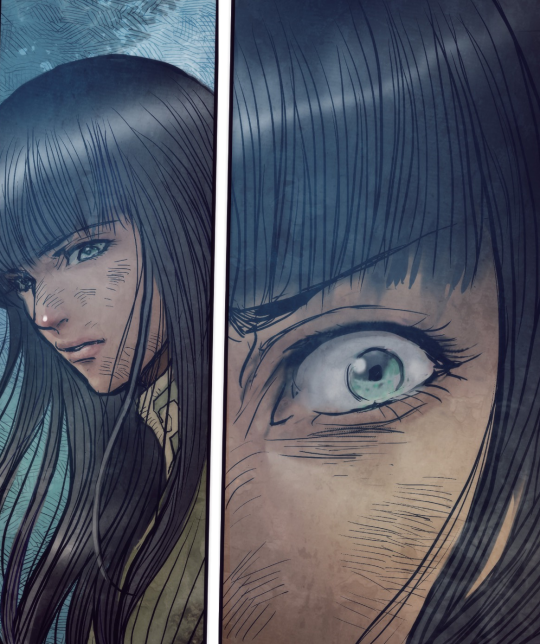 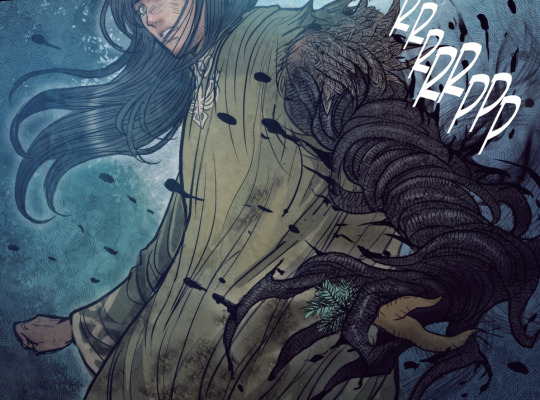 Get it now here@

*Okay, you know I had to add a little bit of no-goodnik to this post. The Pretty Feminist is a staunch advocate of diversity across the MCU. She is fighting all these battles with clueless fandom, so that I don’t have to.
I think the two worst items on this list is: the treatment of Martha Jones whom I love; and the idea that people are actually  shipping Natasha and T’Challa, without any examination or understanding of  how problematic is the insertion of white characters into the Wakandan narrative. Some people only seem to care about inclusivity when they want to insert white characters into the narratives of PoC. When it happens the opposite way, their championing of diversity seems to disappear.
theprettyfeminist
The struggles of being a black fangirl

Queen Guinevere fans: Spent years defending Gwen from fans who said that a black woman being in a medieval fantasy show was unrealistic, despite the show featuring magic, wizards and dragons.

Martha Jones fans: Dealt with continual racists and sexist attacks from Rose Tyler fans who felt that Martha was trying to replace Rose.

Bonnie Bennett fans: Dealt with years of racist attacks and Delena fans demanding that the writers kill off her character, despite her playing a major role in the books.

Iris West fans: Constantly fighting against people who want Iris to be written out of the show or killed off, despite her being the female lead and the wife and mother of Barry Allen’s children in the comics.

Michonne fans: Constantly defending Michonne from fans who openly refer to her as unattractive and not a proper love interest for Rick Grimes (aka not white)

Abbie Mills fans: Spent the last 3 years fighting for Abbie to stop being sidelined and disrespected by the writers, only for the writers to kill her off and turn her into a sacrificial negro.

Finn fans: Constantly dealing with Reylo fans arguing that Finn is not a proper love interest for Rey, but somehow, a genocidal father-killing maniac, who also made a not-so-veiled rape threat to her, magically is.

T’Challa fans: Currently dealing with Bucky and Natasha fans who are pushing for them to play a major role in the new Black Panther movie. Oh, and let us not forget the Natasha/T’Challa shippers who are actively advocating for Nat to become the new queen of Wakanda. Because having a white Russian assassin who used to work for Hydra being the queen of an African nation isn’t creepy or racist. Nope, not at all.

Also for all of the “Why should this Black female character have to be a love interest?” that fandom pushes? Where is the “Natasha is strong, she doesn’t need a man?” from those feminist fans? I mean, if you’re looking for a female lead who isn’t “reduced” to a love interest? Natasha’s right there. No one is in love with the Black Widow & that could be your great Strong Girl lead. Go on, embrace that instead of trying to shoehorn her into a relationship with every Black lead in the MCU.

Also, we do know Wakanda is successful because there are no white people in power right? Like that’s literally the context of Black Panther’s books from the very beginning. No one in Wakanda needs to rely on Bucky, Steve, Natasha or whoever the fuck else to teach them to do a damned thing. They have the science, the resources, the military prowess…Wakanda is literally what every other country on Earth aspires to be and can’t achieve. That’s canon. None of your white faves have shit to offer Wakanda or her people. Nothing. Nada.

whoareyouandwhyshouldicare
The ABC’s of Rick and Michonne

A is for Apple

B is for Besties

C is for Carl

D is for Dat Ass

E is for Eye Fucking

F is for Fences

G is for Glances

H is for Hands

I Is for Influence

J is for Judith

K is for Kisses

L is for Laughter

M is for Mints

N is for Nurturing

O is for Okay

P is for Parenting

Q is for Quick

R is for Ruh roh

S is for Snuggling

T is for Trust

U is for Undeterred

V is for Vital

W is for Whipped

X is for X-rated

Y is for Yearning

Z is for Zombies

They’re perfect from A to Z:)

Source:whoareyouandwhyshouldicare
#richonne
@
@
@
*I barely even watch Game of Thrones, but I know these two characters and Brienne is one of my favorites on the show. Actually she and Jon Snow, are the only reasons to look at it.
FOLLOW

More on Cleverman, which I’m kind of looking forward to:

What if Only Aborigines Had Superpowers?

@I DO NOT watch sports movies or televsion shows because, as a general rule, I’m completely disinterested in sports. I don’t know that I’ll watch this show, because my priority is always SFF shows, but if you like sports and WoC, go for it, and let me know if its any good.

Yeah, Firestorm is one of my favorite characters from Legends of Tomorrow. I remember readng the comic books when I was a kid, and I’m kind of freakin’ out, a little bit, that this character is  in a TV show now. I didn’t care too much for a lot of hte reboots over the years though, because things started to get really confusing.
And, of course, this post wouldn’t be complete without Shum!
shadowhunterspocdailyrebloggedmalecshappiness

One thought on “Good Things on Tumblr”