Happy Monday to everyone! (And if it’s not happy, then at least have a better one.)

Earlier this year Janelle Monae released her latest album called Dirty Computer, and it has taken me a little while to get to the listening part, so some of y’all might already know all about this, and I’m a little late (although I don’t believe there’s any such thing as being late when it comes to the culture, all that matters is that you’re here for it).

I am so impressed with this album. We had Beyonce’s Lemonade back in 2016, and earlier this year we got Childish Gambino’s This is America.  Black music is entering a new period of social relevance. We never actually stop doing that type of music, but there’s a lot of fresh new music happening on this front now, thanks to things like the Black Lives Matter Movement.This type of music tends to be overwhelmingly positive and galvanizing, and I always love it when we get art  like this. On the other hand, it’s unfortunate that we seem to produce some of our most relevant cultural art when we’re in the most pain.

This is what’s currently playing on my phone and MP3. I haven’t always been the most diligent fan of Janelle Monae. I’ve been sort of keeping quiet about it, while clocking her career. I’ve been impressed with her dedication to politics and music. Janelle has a long track record of addressing Black issues in her work and she continues that here.

I love that she was endorsed by one of my all-time favorite artists, Prince. When I heard about that, I really perked up because Prince was a major part of my teen life ,and I still really miss him, and he did not endorse people lightly. I listened to the entire album, and I could just hear all those little elements of Prince in the background.

If you have not watched the hour long video anthology of Dirty Computer you can check it out on Youtube. I love her flow and delivery, but it was the lyrics that really captured me. 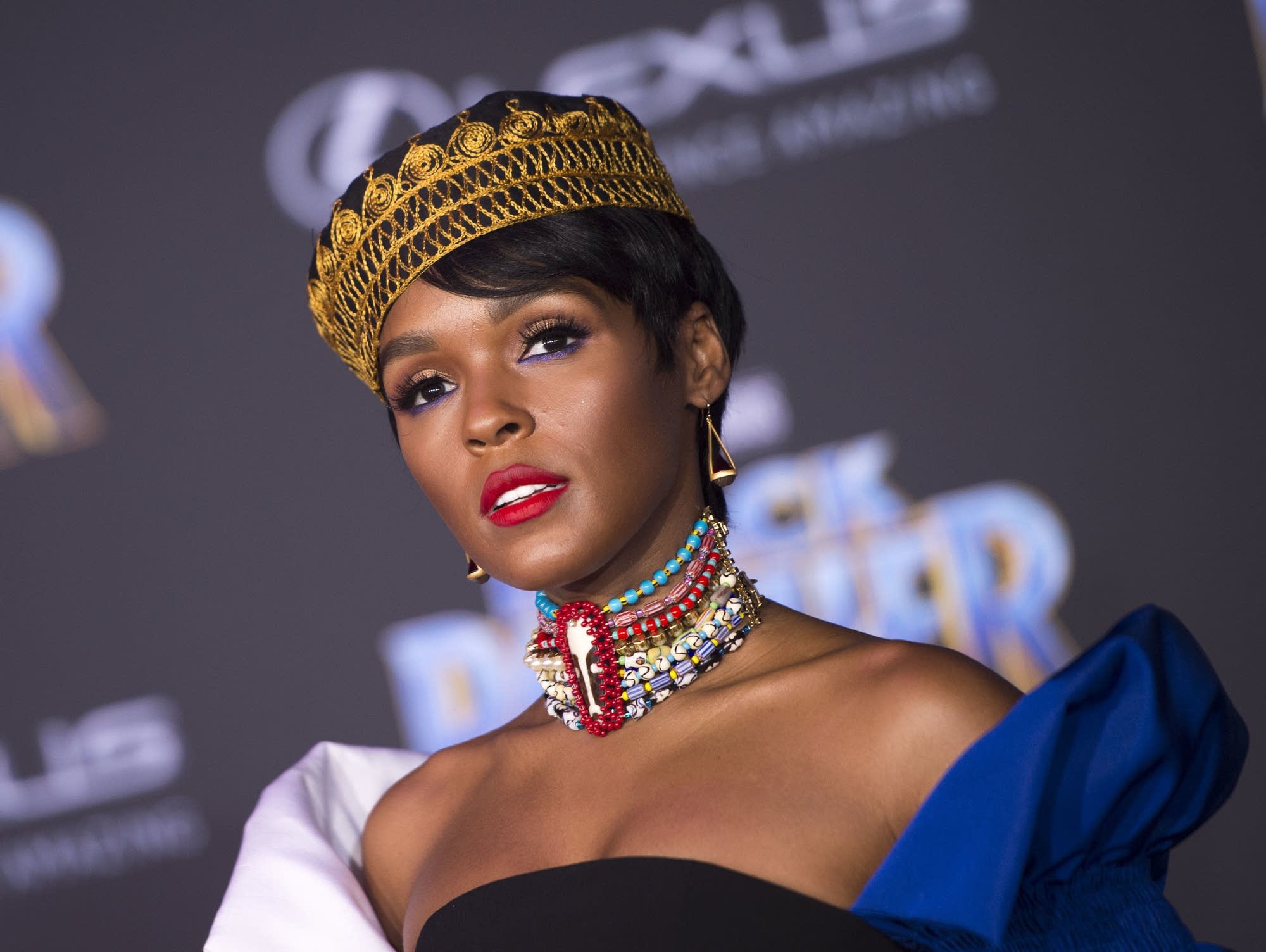 “Django Jane”
This is my palace, champagne in my chalice
I got it all covered like a wedding band
Wondaland, so my alias is Alice
And we gon’ start a motherfuckin’ pussy riot
Or we gon’ have to put ’em on a pussy diet
Look at that, I guarantee I got ’em quiet
Look at that, I guarantee they all inspired
A-town, made it out there
Straight out of Kansas City, yeah we made it out there
Celebrated, graduated, made it pass/fail
Sassy, classy, Kool-Aid with the kale
Momma was a G, she was cleanin’ hotels
Poppa was a driver, I was workin’ retail
Kept us in the back of the store
We ain’t hidden no more, moonlit nigga, lit nigga

Yeah, Jamanati they still jammin’
Box office numbers, and they doin’ outstandin’
Runnin’ outta space in my damn bandwagon
Remember when they used to say I look too mannish
Black girl magic, y’all can’t stand it
Y’all can’t ban it, made out like a bandit
They been trying hard just to make us all vanish
I suggest they put a flag on a whole ‘nother planet

We gave you life, we gave you birth
We gave you God, we gave you Earth
We fem the future, don’t make it worse
You want the world? Well, what’s it worth?
Emoticons, Decepticons, and Autobots
Who twist the plot?
Who shot the sheriff, then fled to Paris
In the darkest hour, spoke truth to power?
Made a fandroid outta yo’ girlfriend
Let’s get caught downtown in the whirlwind
And paint the city pink, paint the city pink
And tuck the pearls in, just in case the world end

(Favorite lyrics boldened!)
There are so many great shoutouts in this song, from Shonda Rhimes, to the  Black Girl Magic hashtag, to the Vagina Monologues. This was just fun to listen to, and my first experience with Janelle rapping, although I was told she did a little on her first album called Q.U.E.E.N.
As for what Janelle has to say about this song:
Django Jane is a spirit that will never die. Every black woman—every woman—should feel like, “Well, OK, Django Jane is a part of me.” I don’t think it’s just me that feels likethey’re tired, they’re upset. Tired of protesting, tired of having to see patriarchy speak all the time. It’s like, “Shut up, get away.” When I wrote these lyrics, it was coming of a place of, if women, if black women had the mic, what would we wanna say?