I am too tired to comment on all the things I’ve seen and heard of the past few days, but I can offer some enlightenment and education. For those of you who want to get involved in this fight (Thank You So Much!), remember, its not over once the protesting is over, and you don’t just have to march or walk the streets to be helpful. Get informed, call politicians, and let them know how you feel, (there are call bots for those with anxiety issues), and speak to your friends and family (especially to your kids) about these issues. The pressure must continue.

The most important thing I can stress, especially for those of you who have Black friends, is to please check up on them, if at all impossible. They are not only dealing with  all the other issues that come with being Black in America, but this crisis is very emotional as well, and then also deal with the anti-Blackness of those Americans who insist on kicking us when we’re feeling our lowest, because those people are all over the internet right now, gleeful for new opportunities to cause emotional harm.

This list is primarily for my overseas readers, or new people who want to get involved in racial activism, but have never done so before. It’s a list of articles and books, by prominent White and Black Americans, that  you can use to educate yourself on the history and issues affecting America. (There are a few repeats in here, but you don’t have to read all of them, just pick and choose what interests you).

How did things get this way? Why are things like this? At the end is a list of ways white people, and non -black PoC, can ally themselves to the cause of anti-racism.

The Invention of Whiteness – Theodore Allen (1994)

The Fire Next Time – James Baldwin 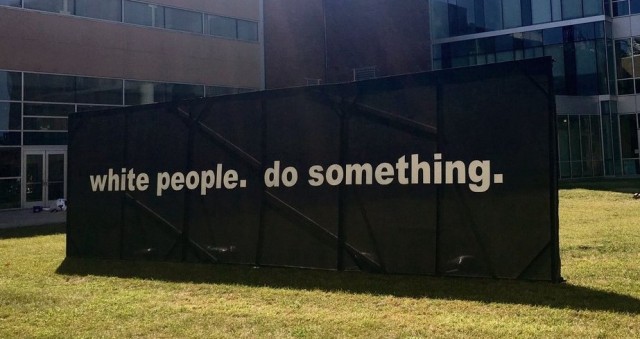 75 Things White people Can Do For Racial Justice

Speaking up for humanity through intersectional social

*Warning for symbols and Imagery of Anti-Semitism*

jewish-kulindadromeus
So You Want to Fight Against Antisemitism

So, you know that antisemitism is a major problem in today’s world. You know it is a system of oppression unlike any other. And you know you have to do something. But what?

Learn what Antisemitism is.

Evaluate your own Risk. 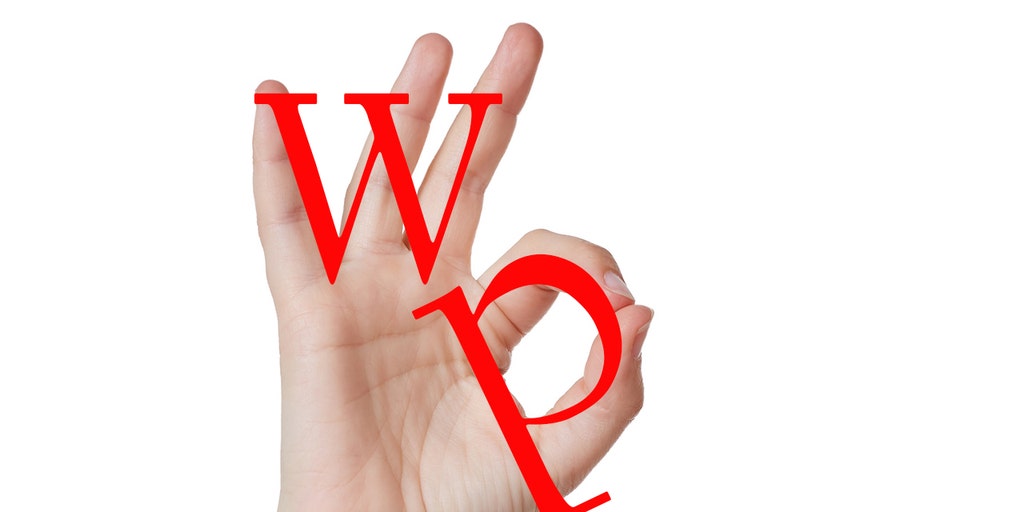 Educate as much as possible. 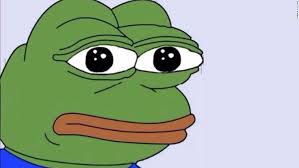 Get your hands dirty.

Step outside of your comfort zone.

You are not alone.

Don’t just listen to me.