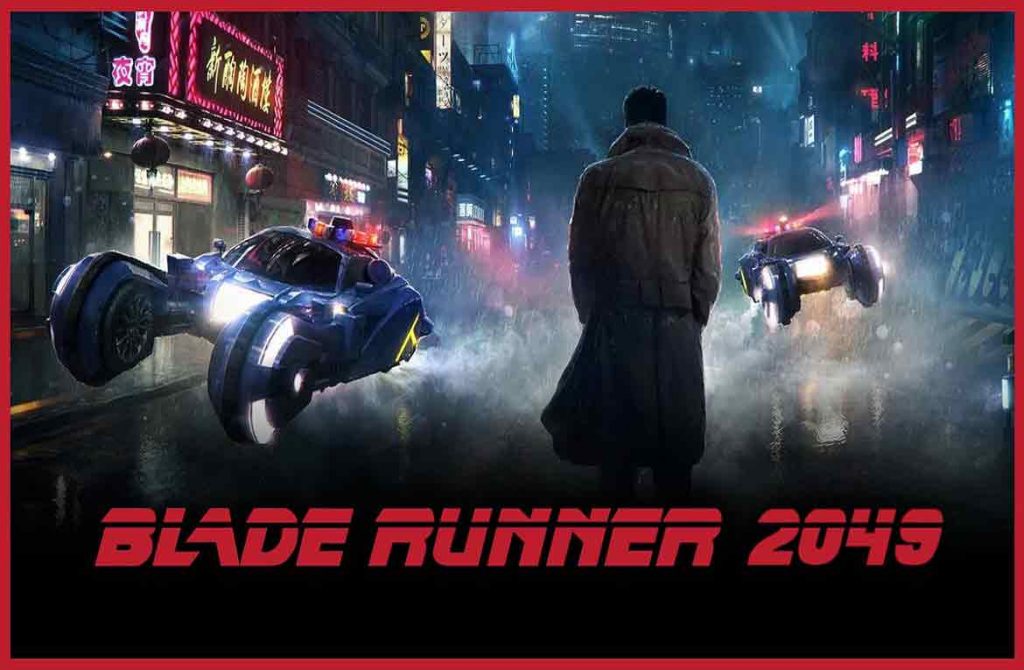 Samurai Jack is quite possibly one of the most uniquely gorgeous cartoons on television. Now in its final season, it’s pulling out all of the stops for some truly groundbreaking and beautiful art. The plots of each episode  aren’t complicated but the overall arc of the season is complex enough to make watching it a worthwhile endeavor.

*Fifty years have passed, but I do not age. Time has lost its effect on me, yet the suffering continues. Aku’s grasp chokes the past, present and future. All hope is lost. Got to get back. Back to the past. Samurai Jack.

— Jack, in the opening sequence

Voiced once again by Phil Lamarr from Pulp Pulp Fiction, and MadTV, it’s  some fifty years in the future, and Aku has finally succeeded in taking over the world. But he’s become bored and jaded. He’s no longer interested in hunting Jack, or trying to kill him. He let’s his robot drones and cultlike followers do his dirty work for him. A new group is hunting Jack called The Daughters of Aku.

Jack lost his legendary sword long ago and wanders Aku’s corrupt landscape, with no purpose. He failed to stop Aku from taking over the world but he can’t or won’t die. One of the side effects of having gone through the time portal to kill Aku is that he no longer ages. He longs to die, but out of long habit, fights Akus servants, over and over.

It’s a gorgeous looking show with lots of action, and is rather mordantly funny, with the humor found in unexpected places. In one of the earlier sequences we watch as Aku goes about his day, receiving  penitents, eating breakfast, and doing some stretching and deep knee bends, because the Evil Ruler of the World has to remain nimble.

In fact, Samurai  Jack and Aku have a lot in common, as they navigate a world radically different from what they thought things would be. They’re old, jaded, weary, and tired of fighting, but just can’t seem to stop. Jack is  facing new foes, old friends, and trying to live in a world he failed to save. Aku realizes that ruling the world isn’t as wonderful as he thought it would be, but he can’t stop either. So,  the show contains a surprising amount of depth and pathos, where you have two former foes, who are tired of being foes, but have invested too much in it to stop doing it.

The art takes a bit of getting used to, because its wholly unlike any other cartons on TV, and is very minimalist and deco.

Its an excellent cartoon ,worth watching on  Adult Swim, Saturdays at 11 PM. 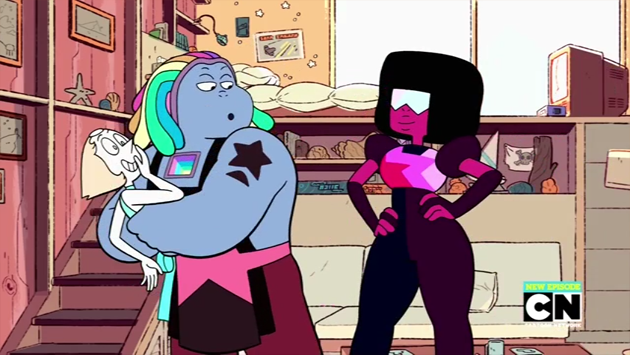 Happy Black History Month, dear readers! This month has always meant a lot to me on a personal level. Being a Black person, I’ve witnessed erasure of our achievements, dismissal of our problems, and omissions of us from opportunities. These types of slights often expand into nerd media, where representation is already sort of scant. […]

The season five debut of Samurai Jack will air in March as well. March 11th to be exact.

I’m so looking forward to next month’s TV shows.

“It’s been 50 years since we saw Samurai Jack and time has not been kind to him. Aku has destroyed every time portal and Jack has stopped aging, a side effect of time travel. It seems he is cursed to just roam the land for all eternity.