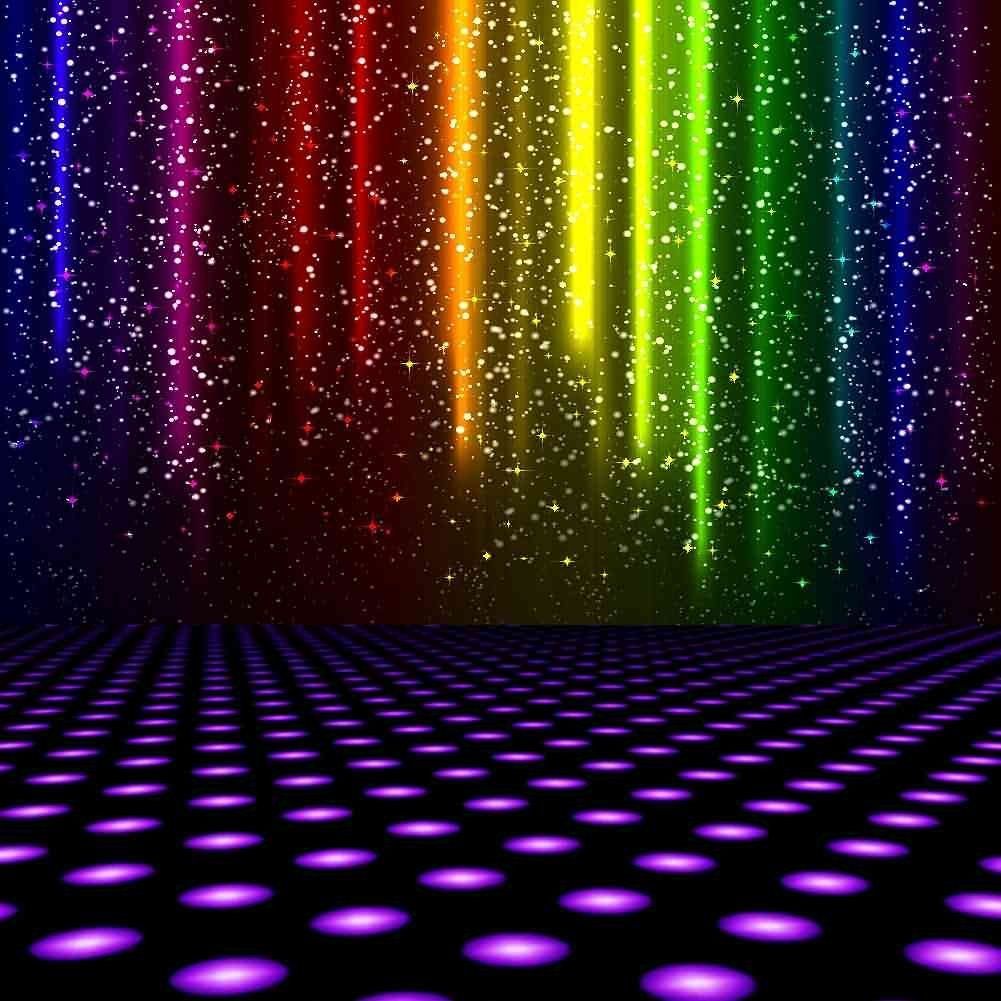 Seventies Disco was born on Valentine’s Day 1970, when David Manusco opened The Loft in New York City, and it rapidly faded in 1980.  When the Disco movement peaked in 1978-79, the demographic was predominantly white, heterosexual, urban and suburban middle class.  But it didn’t begin that way.  For the first eight years, Disco was an underground movement.

Significantly, the discos also offered a taste of freedom and self actualization for three other subcultures during the seventies: Gays, Hispanics and African Americans.  After decades of marginalization for each of these minorities, they all found a supportive home in the discos.

The I want Song

When Howard Ashman came to Disney to work on The Little Mermaid, he brought his years of theatre experience with him, and he shared his expertise with the animators on the film. In an interview taken from one of his impromptu “lunchtime lectures,” Ashman described the theatrical idea of the “I Want” song:

…Early in the evening, the leading lady usually sits down on something and sings about what she wants in life — and the audience falls in love with her, and then roots for her to get it for the rest of the night.

The “I want Song” came out of musical theater, which has long been a safe haven for the LGBTQ community. Howard Ashman, along with his partner Alan Menken, wrote this particular theme song, and was the creator of many of Disney’s most well known and popular I Want songs. The I Want song is often an indicator of the primary character’s emotional goal for the rest of the film. its the “thing” they are in pursuit of, whether it be freedom, understanding, or adventure.

Somewhere Over the Rainbow: Judy Garland

To many gay men, Garland is the mother of all icons. But why? While Garland was still alive, critics made ham-fisted attempts to answer this question. A 1969 review of her Palace Theatre show in Esquire Magazine reads: “Homosexuals tend to identify with suffering. They are a persecuted group and they understand suffering. And so does Garland.”

I Will Survive: Gloria Gaynor

The lyrics of gay anthems are often marked by themes of perseverance, inner strength, acceptance, pride, and unity.[2] Ten elements were identified by the editors of the 2002 book Queer, which they claim describe themes common to many gay anthems: “big voiced divas; themes of overcoming hardship in love; “you are not alone;” themes of throwing your cares away (to party); hard won self-esteem; unashamed sexuality; the search for acceptance; torch songs for the world-weary; the theme of love conquers all; and of making no apologies for who you are.”[2]

According to Popular Music, a music journal, the song most commonly identified as a gay anthem is “I Will Survive” by Gloria Gaynor.[3] The song is described as “a classic emblem of gay culture in the post-Stonewall and AIDS eras and arguably disco’s greatest anthem.”

The disco music fad was brief, but heady for the original members of the Village People. Victor Willis, David Hodo, Felipe Rose, Alex Briley, Randy Jones, and Glenn Hughes reeled when record sales slumped in the early 1980s. “It felt like we’d been group-loved by the world, then all of a sudden group-rejected,”

“It’s Raining Men” has often been perceived as gay anthem.[21] A campaign in Facebook was launched on January 19, 2014 to get the song to UK number one in response to a UKIP councillor blaming recent UK floods and adverse weather on divine retribution for the British government’s introduction of gay marriage.[22] The campaign was reported widely and The Weather Girls’ version reached number 21 on the first day of the chart week.[23]

“I’m Coming Out” has been regarded as an anthem for the LGBT community. The phrase “coming out” to describe one’s self-disclosure of sexual orientation or gender identity had been present in the gay subculture since the early 20th century,[4] analogous to a débutante‘s coming-out party or celebration of her formal presentation to society. It has also been understood as “coming out of the closet” or coming out from hiding. The song is thus interpreted as a celebration of lesbian, gay, bisexual, or transgender identity and the encouragement of self-disclosure.

The song’s title comes from the nineteenth century quote “Go West, young man.” The term was originated by John Babsone Lane Soule in 1851 the Terra, Haute, Indiana Express as a rallying cry to head westwards, where gold and much else could be found.

In an interview with the Buddhist publication The Shambala Sun, lang (a devoted Buddhist) said, “‘Constant Craving’ is all about samsara.”

Samsara, as defined within Buddhism, is the continuous cycle of birth and death while one moves within the six realms of existence. Each realm can be either physical or psychological, marked by a specific type of suffering

Come to My Window: Melissa Etheridge

“Come to My Window” finds Melissa Etheridge baring her soul to her lover, letting her know that she will go that she will go to great lengths just to be with her. Etheridge is imploring her to sneak in through the window (much more romantic than using the spare key) so she’ll be there when she gets home.

All of the songwriters and producers involved with this track were men, but they crafted the song so it would appeal to a female audience. The lyrics are about moving on with confidence after a failed relationship.

One thought on “The Gay Anthem”