The Root lists the ten biggest moments of cultural apprpriation of Black Culture in this list, and yeah they are not wrong. The very first time I ever heard the original version of Hound Dog was in the movie A Few Good Men. Up til them i had only ever even heard of the Elvis Presley version. I was shooketh! I liked Elvis, but I had no idea how incredibly  fucking bland  White bread he was, until i heard the true funkiness of the original songs he appropriated for his career. After that I tried to find as many original versions of songs by popular White groups like The Rolling Stones, and The Beatles, that I could.

This didn’t just happen in Rock either. It happened in every form of music we created, and we’ve got some trying to do so now with Rap music but the only person who hs made any inroads has been Eminem and he can de dismissed at any time. White people keep trying to do it with R&B, but Black audiences have roundly rejected any attempts by them to blow up in that genre, so R&B is still pretty Black, despite Adele’s best efforts. 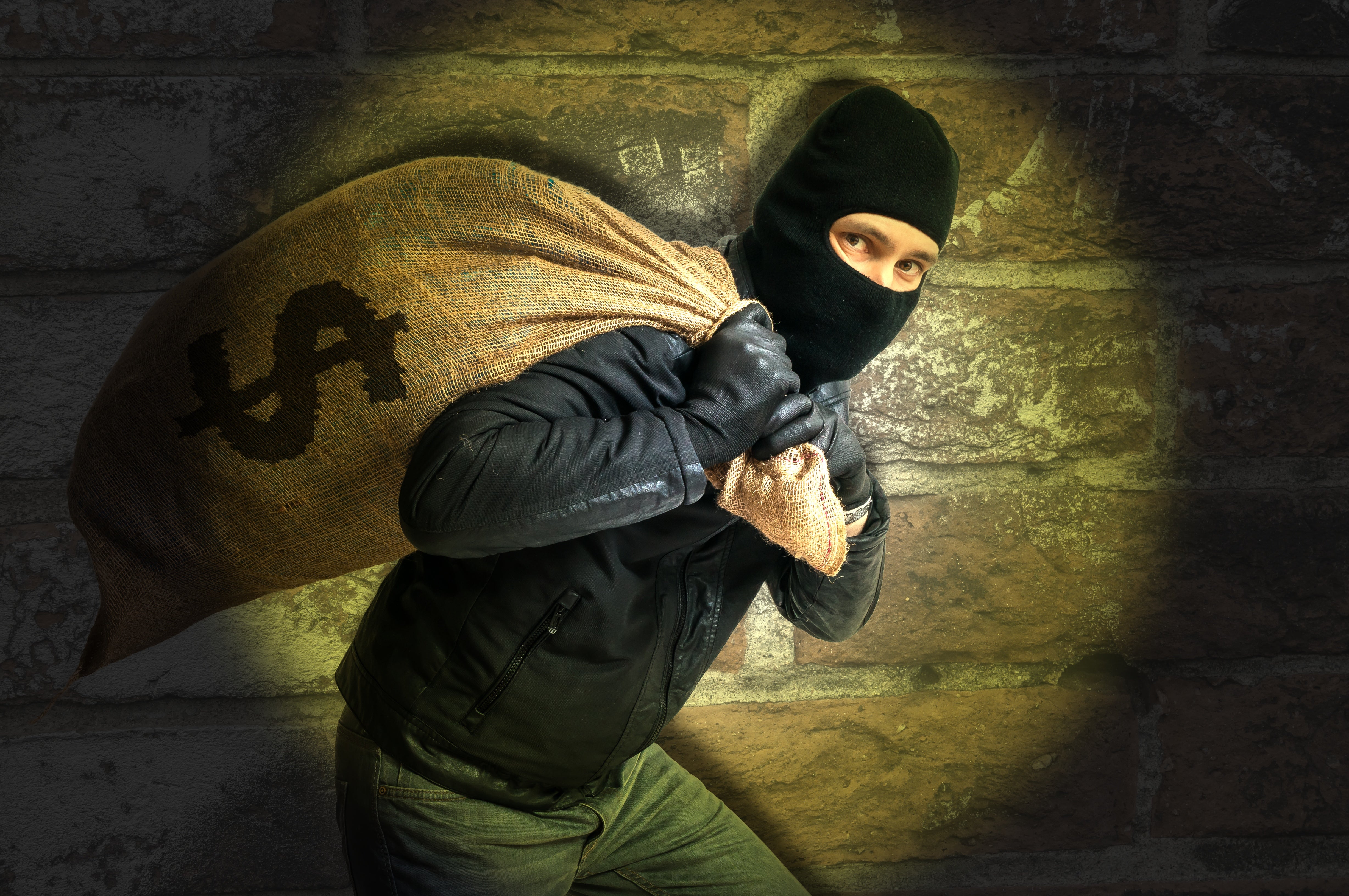 This list was not voted on by a panel of wypipologists or vetted by the American Consortium of Caucasians Be Stealing. Instead of broad categories like the blues, jazz or Kardashian-ing (a verb that combines cultural appropriation and desperation for fame—also known as “Ariana Grandestanding”), we (meaning “I”) chose specific examples that met the following criteria:

Netflix is airing a documentary on the history of the song The Lion Sleeps Tonight.

2 thoughts on “The 10 Biggest Cultural Thefts in Black History”