Contrary to the many fanboys who are always bitchin’ and whining about the different depictions of the Joker, I didn’t have  a problem with Jared leto’s version of the Joker. I’ve seen several different versions already, and I grew up with the Cesar Romero  and Jack Nicholson versions, so for me, Jared Leto was just one more. And I don’t have problem with this one either. I think he’s intriguing because I’m heavily reminded of the Brian Azzarello, and Lee Bermejo versions from the comic books.

There are almost as many versions of the Joker as there are Batman,and Shakespeare’s plays, so I don’t actually understand what the problem is, since each actor for the character brings something different to the role. Some you like, and some you don’t, and I like this one okay. I probably won’t see it in the theater though because it looks tragic and I have a quota. 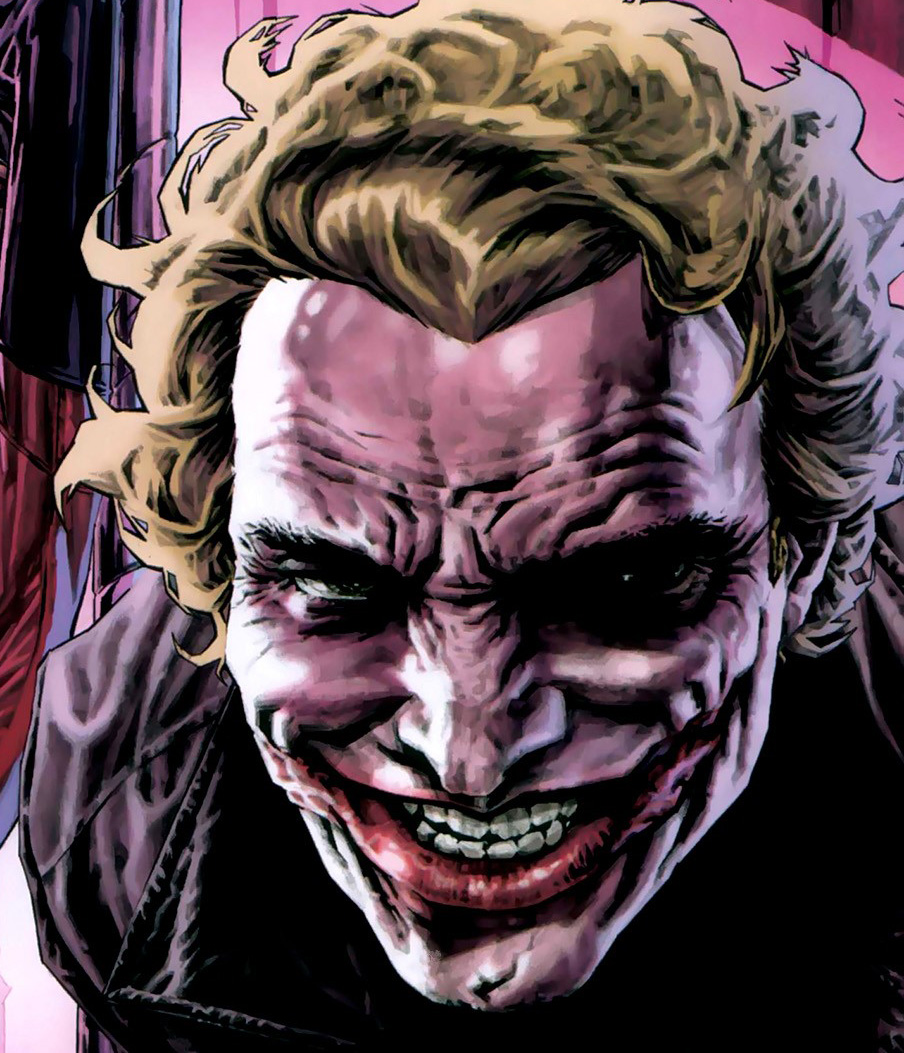 I got no opinion on this movie other than it heavily reminds me of the movie Slice, which I never finished watching. I won’t see this in the theater because I’m not a Bill Murray fan. Sacrilege! I know. But the man has never really appealed to me outside of some very specific roles.

On the other hand, I’ve always liked Jim Jarmusch’s silly humor, and this does look pretty funny! It also has some of my favorite actors in it. You know we’ve reached the zenith of monsterdom when they start making parody movies, so: Go Zombies!

I grew up watching this with my two little sisters, so my knowledge about Dora comes from a genuine place of “Oh, God, I’m so tired of watching this show!!!”

On the other hand, the movie looks really cute, has an all Hispanic, Latinx cast, and seems kinda action-y. She’s like a tiny Latina Tomb Raider.

This is the last trailer before the release of the movie, and I just know there’s gonna be feels. One drawback I can see coming a mile away is there are three women in this movie, and I bet none of them say a word to each other.

I did see something on Tumblr about how someone was going to lose their shit watching their favorite characters die, and I’m like, “Dammit, I already watched all my favorite characters die. In this one I get to watch them come back. I don’t give a flying fuck how many of the original Avengers have to die to get them back either! Tony, Steve, and Natasha been around long enuff!”

I will probably go see this one in the theater and I would love to drag my Mom along, since she’s making me  go see Pet Sematary, and messing up my Summer movie scheduling, with her unreasonable demands to see Horror movies I did not make plans for, especially when I planned to see Action films. So for every Horror or Comedy she makes me take her to, I’m picking an Action movie. (We already have Shaw and Hobbes on our radar after this one.)

This also has all of my favorite actors in it. No,really! All of them!

There was supposed to be a new Hellboy trailer in this spot, but I skipped over  it, as a sign of protest, because  I’m not going to see it in the theater, because the movie “Little” gets released at the same time, and because my niece and Mom have made it very clear that’s what we’ll be seeing next week, or I haven’t got long to live! So imagine the new Hellboy trailer in this spot (to the remixed version of Smoke on the Water.)

I don’t object to seeing Little, because it looks pretty funny, but I prefer monster movies to comedies, which is why I’m going to treat myself to:

No, it’s not sad that I can name all the monsters in this movie. I grew up watching all the Godzilla related movies, so I come by this knowledge organically. My Mom hates all the Godzilla movies, except for the 1990s version which, naturally, I would hate, because I enjoy being contrary.

I cannot wait to see all my favorite monsters (Mothra, Rodan, and Ghidorah) on the big screen, because this looks fucking awesome! Slow motion monsters always get to me…

One thought on “New Trailers In April”