The Lottery by Shirley Jackson 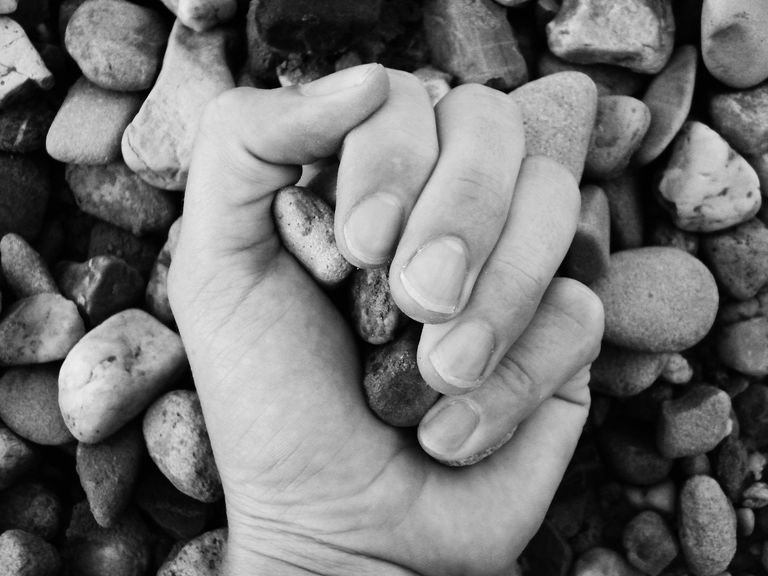 The first time I read this story I was about 14. it knocked me for a loop. Needless to say, I should not have read the story at that age. It horrified me then and does so now, but it took adulthood to connect the parallels between that story, and my life in the US as a Black woman. I suspect that was why the story resonated with me so much.

The Shining Girls  by Lauren Beukes

I had never heard of Lauren Beukes before this book, but checked it out based on a single review in Publisher’s Weekly. I was not disappointed. I think the real horror, at least for me, comes from the idea of snuffed potential. In Shining Girls, a serial killer travels through time, using an old dilapidated house, with a special key. His task is killing young girls who have some kind of special future. One of the girls discovers his secret, and begins hunting him instead, which helps to turn the Final Girl idea on its head.

Into the Drowning Deep by Mira Grant 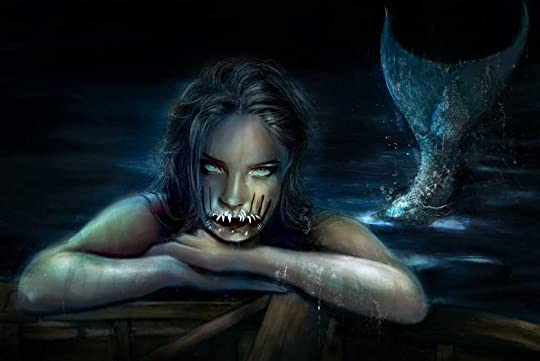 The precursor to this novel is the novella, Rolling in the Deep, about an attack on a sailing vessel by cannibalistic in-humanoid underwater dwellers, otherwise known as mermaids. The sequel is about a young woman investigating the death of her sister who was a passenger on that boat. I like mermaids, and I’m fond of stories about people being eaten by mysterious creatures they didn’t know existed, and while  there are plenty of books out there with demonic merpeople in them, this is the first time I’ve ever read such an engagingly gory book about them.

The very first warning I must make about this book is that it is very difficult to read, as it does involve a child vampire having consensual sex with adults, right in the first couple of chapters.

If that is something triggering or enraging for you then probably skip this book. On the other hand, this is Octavia Butler we’re talking about, and there’s always a purpose behind what she writes. The events stem from the nature of who she is, and the culture she’s unknowingly a part of. I wasn’t warned. The primary character is named Shori, a genetic hybrid of a little Black girl  and a vampire, who is much older than she looks. She has to fight against the racism of the vampire race, The Ina, she wishes to become a part of.

Dreadful Skin is a novella by the incredible horror writer Cherie Priest, about a nun hunting a werewolf across the American South. Priest has written a lot of Southern Gothic horror, but I chose this one  because I love werewolf novels, and pistol packing nuns. 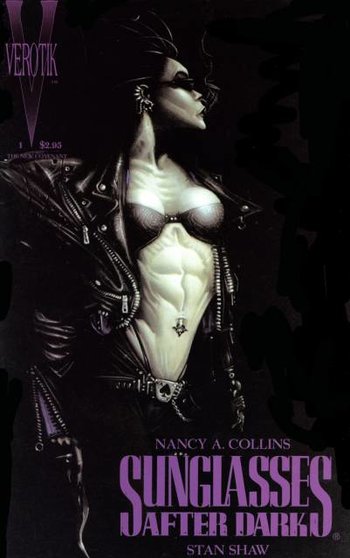 I read this series waaay back in the nineties. Every now and then, I like to revisit some of the stories, and I’m still wowed by them. Nancy Collins has an incredible voice for her character, Sonja Blue, who is probably  her most famous. Sonja was transformed into vampire hybrid during a sexual assault, and spends the next several decades hunting the vampire who turned her.

There are several books and short stories involving Sonja, including a crossover book with The Crow, and a crossover  with The Kindred rpg novels. Sonja inhabits a horrific urban environment full of monsters and ghosts, but she is the top predator, as she is a total badass. The only vampire who can touch silver, and walk in daylight, she keeps her hunger for blood strictly controlled, but every now and then “The Other” (as she refers to her vampire half) breaks free, and serious carnage ensues.

The Hexslinger Series by Gemma Files 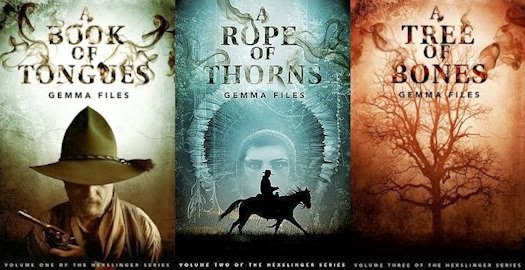 Gemma Files has written the only Weird Western trilogy I’ve ever encountered that prominently featured, as its main character, an Irish, openly gay, gunslinging, warlock, named Chess Pargeter. It also features a Chinese witchgirl, a spellcasting, undead priest, Indigenous ghost talkers, spiders the size of horses that you can ride on, flyaway cities , and a trek through the Aztec underworld. It’s a journey.

The first book in the trilogy, A Book of Tongues, chronicles Pinkerton Agent James Morrow’s attempts to capture Chess’ outlaw gang of spellcasters, which includes Chess lover, Rook, who intends to release an Aztec hell on Earth, through a goddess named  Ixchel, with whom he made a devil’s bargain. If any of this appeals to you, then this is the series for you, along with a bunch of related novellas, but good luck finding those. The only place I’ve ever seen them is on Hoopla.

Sarah Pinborough has never completely gotten away from her Horror roots, for which I’m glad, because she is an extremely effective writer of horrible events. Feeding Ground is the sequel to Breeding Ground, where a race of spider-like creatures, having bred in the bodies of women, have caused the destruction of human civilization. There’s  spiderpocalypse, intrepid survivors, and plenty of  “ewww!” If those subjects interest you…

The Quick by Lauren Owen 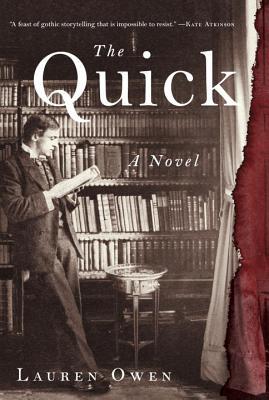 One of the best Victorian vampire novels I’ve read in a good long while. When Charlotte’s brother, James, leaves their ancestral home and goes missing in  London, she heads out to rescue him, and discovers he has become involved in a blood-cult that might or might not be actual vampires. Lauren Owen has a beautiful writing style which makes an otherwise pedestrian story very engaging. I liked Charlotte, and I liked her brother James, and I was rooting for the two of them  during  their adventures.

The Hunger by Alma Katsu 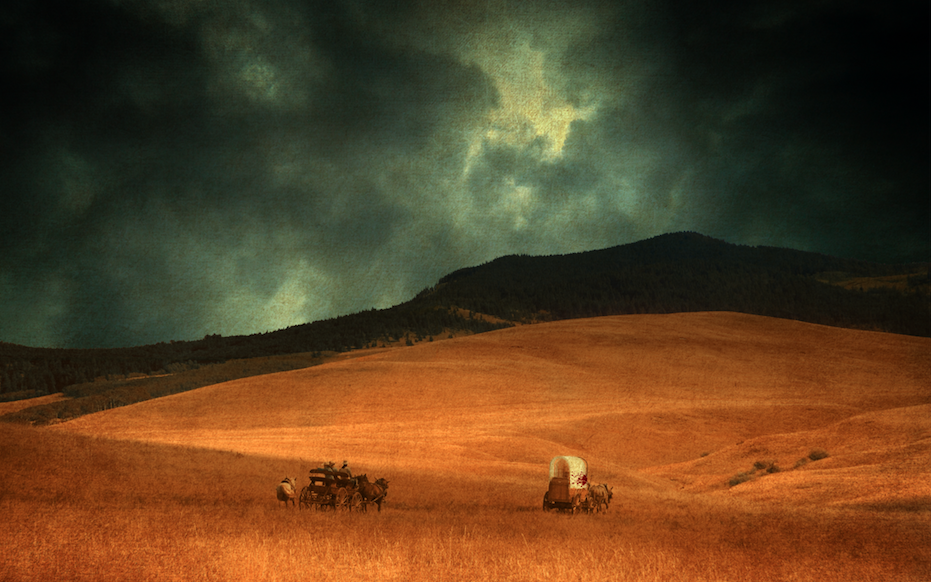 There are a lot of books and movies about The Donner Party, but Katsu’s books is one of the more effectively creepy interpretations of what happened to a group of settlers who, having become trapped in the Colorado mountains in winter, resorted to cannibalism to survive. I haven’t finished this book yet, I’m about half finished, but I am definitely feeling a chill.