Here’s some reading for your weekend. Some of these articles are not new, but they were new to me when I read them, and I thought they were interesting enough to share: 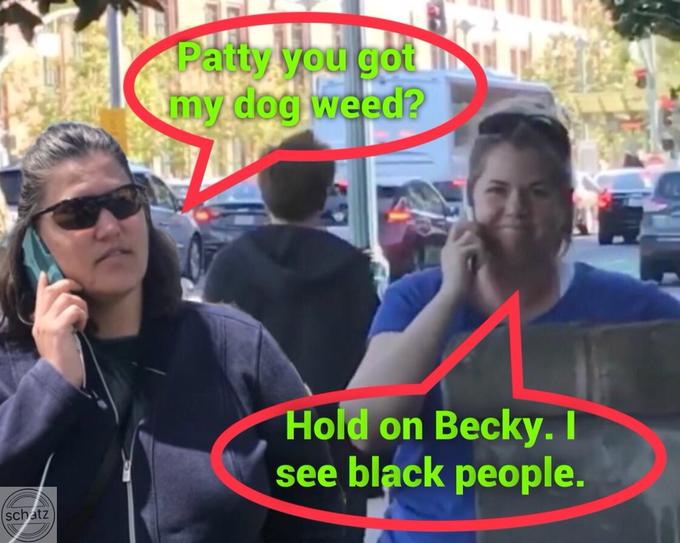 *For those of you outside the US, this topic may be puzzling to you. The reason there are so many stories about this recently is because of the progress of technology. We can now clearly document the racism that Black people (and other marginalized groups) are on the receiving end of in this country. (This article lists several.)

Sadly, the only takeaway that a lot of White people get from the widely publicized police shootings of unarmed Black men, is that they can call the police, who will then come and punish us, or remove us, and there is a very clear reason that  many of these incidents have been instigated by White women. In a few of these cases, it is made  clear by the participants, that the reason they’re calling the police, is that they hope we will be killed.

The bottom line is that White supremacy is not the sole province of White men. White women are not innocent, and have been willing, sometimes eager, participants in its practice.

There’s a long history of white women harassing Black people and getting cops to arrest them. The only danger they feel is of losing their place within the white patriarchy.

*This is an analysis of the types of gender roles played in superhero movies:

This study examined full-length superhero movies to determine if there are gender differences in characters’ roles, appearances, and violence. 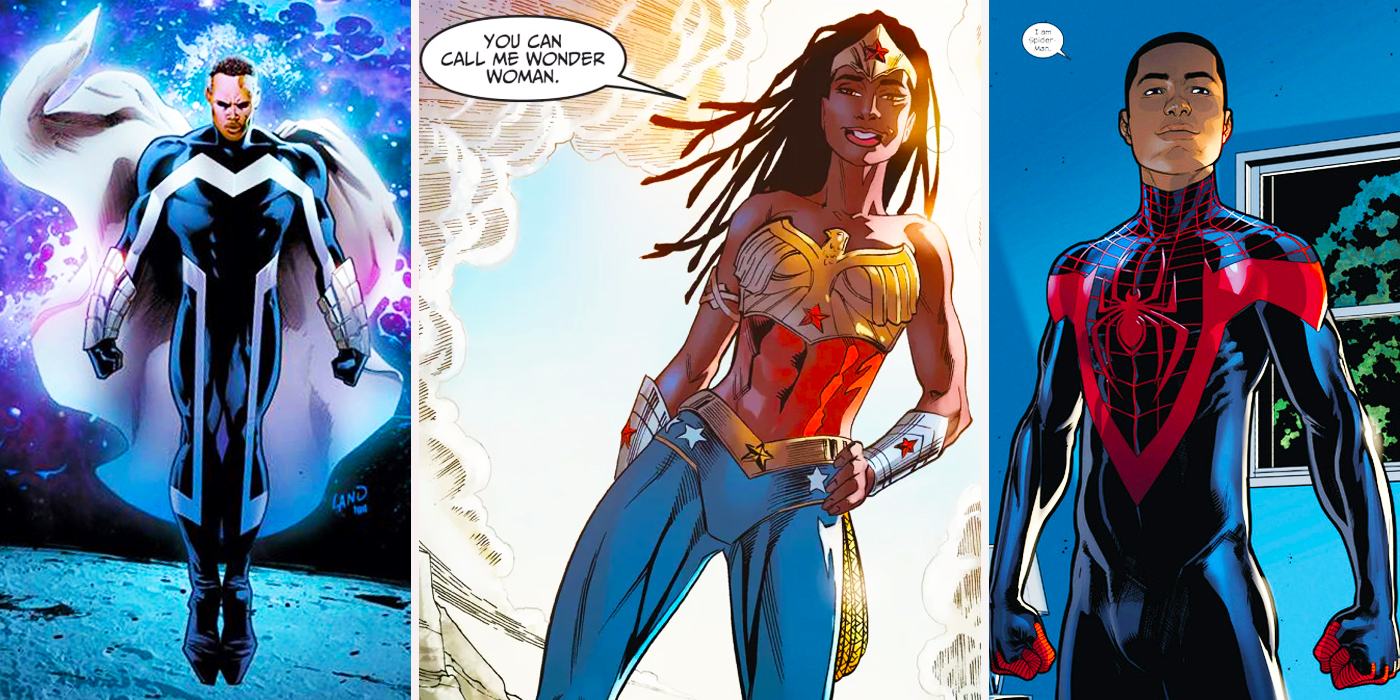 *A lot of Black superheroes are strictly small time. Its interesting that superheroes written by White men are only ever tasked with taking care of their immediate environment, which is almost always a crime- ridden neighborhood in the inner city. This is not to negate the existence of Cosmic and Planetary  superheroes, but that there are so many of them willing to forgo protecting the planet, or the galaxy, in favor of just hanging out in the ‘hood, is something I hadn’t noticed before.

Traditionally, movies have done a curious thing with black heroes: Charge them not with saving the world, but rather with protecting their immediate, ethno-specific domains, or, in many cases, to put it bluntly, the ghetto. 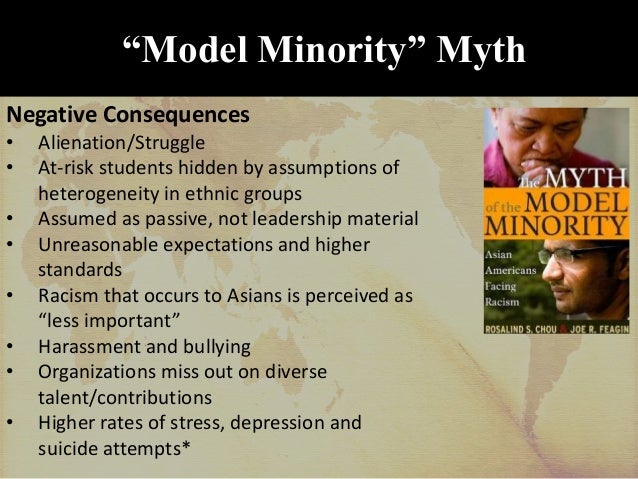 *This has been an issue since the passing of the Civil Rights Act. Before that, Asian people had largely been vilified in the media, and by politicians, as a menace, or as not really being American. After the passing of the CRA there was a concerted effort to use the achievements of certain ethnicity of Asian Americans to make backhanded slaps at Black people, in an attempt to negate the effects of White supremacist policies on both groups.

Since the end of World War II, many white people have used Asian-Americans and their perceived collective success as a racial wedge. The effect? Minimizing the role racism plays in the persistent struggles of other racial/ethnic minority groups — especially black Americans.

*I had a long rant ready about the whininess of comedians who claim political correctness has destroyed their careers, but this article states what I wanted to say clearly enough. What they are complaining about is simply what happens to older comedians who can’t adapt to the times.

Comedy increasingly is taking the form of a conversation rather than a one-way expression of ideas and information, and cranky older comedians who opt out of this dialogue risk becoming relics of an earlier era.

*This made me think about a lot of the art created by marginalized groups in hte US ,and how so much of it is created to uplift the self- esteem of the group. What Gadsby says she was doing in her stand-up is the exact opposite of rap music, for example. There is no such thing as self- deprecating rap music. I thought of this because I had been listening to Django Jane ,and how that is an anthem for QPoC, and the things Janelle Monae says about herself in that song, are a celebration of her strength, and identity, and it makes me wonder if Gadsby’s approach to stand-up, has more to do with being Tanzanian rather than American. or if its just her own introverted personality at work.

Here, you have two very different women, both of them somewhere along the LGBTQ spectrum, one White and Non- American, and the other American born, and you have two very different philosophical approaches to their performances. Gadsby claims her self- deprecation was the price she paid for speaking, as if she needed permission to talk about her life, and could only do so by making herself smaller. This does not seem to be the case with Janelle, who creates art that celebrates herself. Janelle doesn’t ask permission. She is  telling the listener how wonderful she is, which is  one of the major components of a form of music that was created by an often denigrated, and marginalized group of people. Such a form of humility may have served Gadsby in the environment that produced it,  but Black Americans can’t afford to be humble.

“Do you understand what self-depreciation means when it comes from someone who already exists in the margins?” She asks, “it’s not humility, it’s humiliation.” And Gadsby was done having her very identity being a source of tension. She was done cutting herself down. She was done humiliating herself.

*I’ve watched a lot of Science Fiction and its interesting how many or how few  characters with disabilities are present, and how little accommodation is made for them. I cannot recall any stairs on Star Trek, but I also didn’t notice if other accommodations had been made for hearing, height, or sight disabilities. I’m going to have to re-watch a lot of my favorites, and make  notes.

Our real world is a remarkably inaccessible place. I haven’t made it to a movie theater on opening night in years without running into a plethora of issues, from broken captioning devices to nondisabled people sitting in seats for wheelchair users and their companions, to theaters that are physically inaccessible to me because of those dang steps and staircases.

*Thandie Newton, from Westworld, has a lot to say about diversity in SciFi:

Your character Maeve in HBO’s “Westworld” is an android or “host” in a theme park. What do you think it means to have characters of color in genre work? A lot of what’s in the mainstream doesn’t have people of color. What irritates me is that science fiction is the place where you could have us. Science fiction is a projection of a time that hasn’t even happened, so if you don’t populate that place with people of different skin tones, shame on you.

3 thoughts on “Talk Amongst Yourselves: Here’s A Topic”