Despite the fact that this movie involves Sam Worthington, I was really looking forward to seeing it. I don’t like Worthington, not just because he’s a lousy, one note actor, but because I’m still mad at him for playing a disabled man in Avatar, a movie I hate. (My problems with Avatar run deep, btw.) I was looking forward to watching this movie. I like movies about people being transformed by alien DNA ,and  I was lead by the trailers to believe that’s what this movie would be about.

It is not about that, and that’s not my first disappointment, in this movie.

My first problem was with the basic premise. Humans have so fucked up Earth that one of the ideas they come up with for helping the human race to survive is moving to another planet. Specifically, humanity makes plans to move to one of Saturn’s moons, called Titan.To that end, the plan of the lead scientist in the movie is, to genetically modify human beings to be able to survive on Titan. The movie’s volunteers are given a series of injections and surgeries to change their bodies to be able  to live on Titan. And no, no alien DNA was involved at all. It involves genetic resequencing or something. I don’t know anything about that, but the movie didn’t do a good job of selling me on it, as a legitimate science.

I objected to this premise because no matter how much I love space travel (and yeah I do think we should move off Earth eventually) I don’t think our motivation should be abandoning Earth because we treated it like a garbage dump, while we were on it. I don’t think humanity needs to get in the habit of moving from planet to planet, like a plague of locusts, after we’ve used up a planet’s resources, and that’s exactly the premise of this movie. In the movie they spend several million dollars trying to get a handful of people to Titan, rather than using that money to fix the planet they’re already on.

Now, just because I’m an artist doesn’t mean I don’t enjoy science, and I do know something about the moon Titan. I did not get the impression that the makers of this movie knew anything about Titan, or the importance of any of its physical attributes, in crafting a creature that could live there. There’s a lot of emphasis on people holding their breath underwater, and being able to swim. I didn’t  think either of these skills would be helpful on Titan, which is cold, with a really dense atmosphere full of nitrogen. Scientists think there’s liquid water on Titan, and despite all the breath-holding, and swimming, I didn’t get the impression the creators of this film knew that.

The program calls for  twelve volunteers, only one of these volunteers survives to the end of the movie, which is disappointing to say the least. One by one, the volunteers die horribly, or go insane, until only Worthington;s character is left. He then gets chased by the scientists who created him, before he gets captured, and sent to Titan by himself,  because he’s not physically equipped to live on Earth, which defeats the purpose of the entire chase sequence at the end of the movie. Frankly, I  think all of the volunteers should have started dying in Earth’s atmosphere the moment they started transforming. You would think the kind of lifeform that could exist on Titan is not going to be able to run around causing too much havoc on Earth without some kind of life support.

What’s Worthington gonna do on the planet by himself? How the hell is he gonna make more of his kind? Are more of them coming? We don’t know and  I have no idea, (or I wasn’t paying close enough attention.)How is humanity supposed to survive with this one guy on Titan? Of course, now that he is on Titan and transformed into a conveniently humanoid creature that lives there, then he really isn’t human anymore, as far I’m concerned. He’s just a human offshoot, who is all alone on this planet, unless the scientists who created him have other plans to torture some more people into being able to live there. The volunteers were all young, pretty, and fit human beings, and they all died. 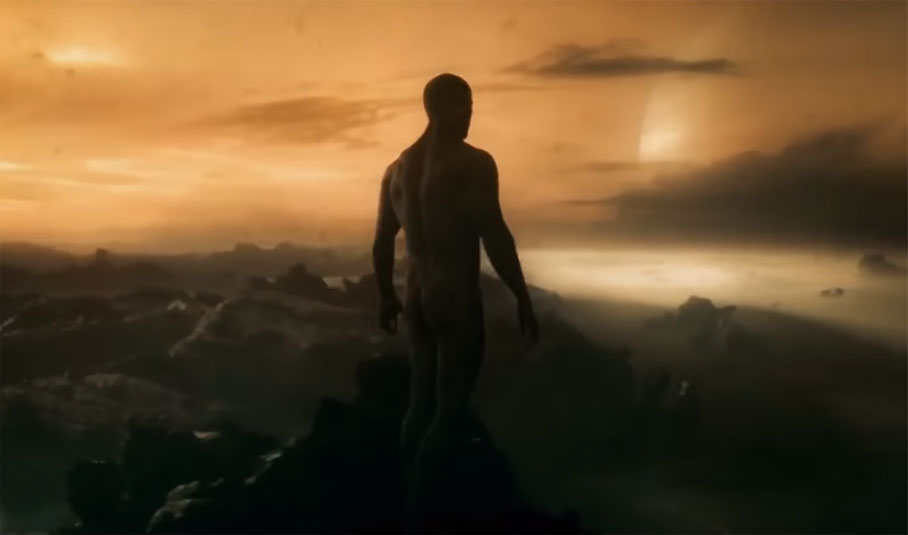 We also don’t get to see any of the environmental devastation the movie claims to be about, and everyone looks pretty healthy. I mean everyone, their kids and wives. Even in Bladerunner we got some idea of the environmental devastation that humans are escaping to the offworld colonies for. The Titan takes place in a kind of desert oasis set aside for the purposes of the Titan program. We are simply told about Earth’s ecological devastation, and shown not a single visual of any of it. We spend our entire time at the scientific oasis, so we have  nothing to compare the volunteers present living conditions , to whatever it was that made them desperate enough to volunteer for a mission they most likely wouldn’t survive. What are they escaping from? What made each of them volunteer? None of this is explored very deeply in the movie, which would’ve made it much more interesting to watch.

What is not interesting though is watching the lead characters wife. We spend most of our time chronicling her growing mental and emotional anguish at watching her husband transform into a being  unable to communicate with her, and I get that it would be upsetting, but I really started to get exasperated with her. It was my understanding that she sort of knew what she was getting into when she and her husband volunteered for the program, so all of her histrionics rang a bit hollow, and pointless, for me. She swings uncomfortably close to the stereotype of the nagging wife who argues that she needs to keep her heroic husband all to herself and her family, because he’s given enough to the world, and not enough to his family. This trope is seen in just about any movie about a married man, who gets tasked with some dangerous activity, and I’ve seen it in everything from Red Dragon, to World War Z. 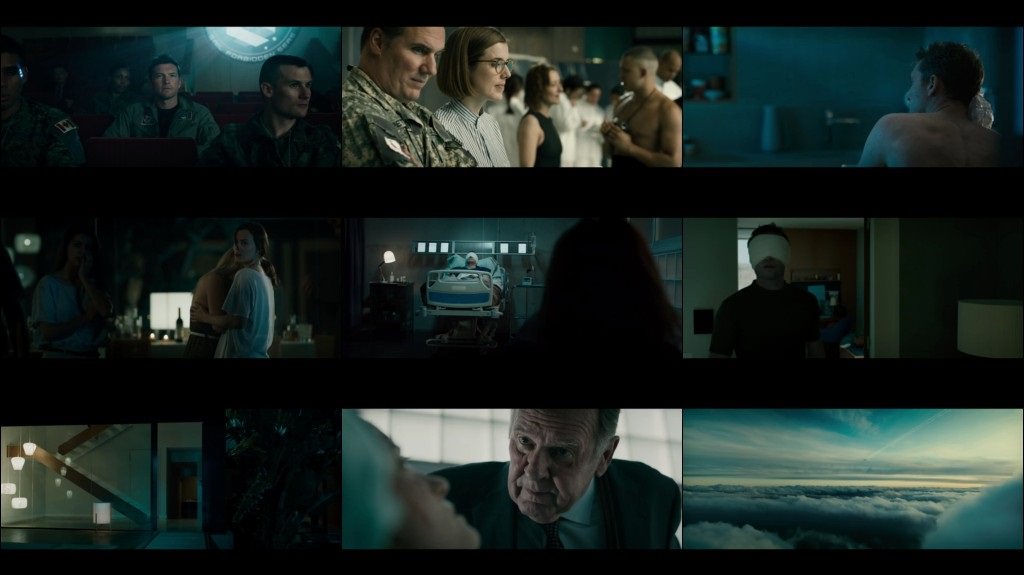 The Titan also  requires that the audience go along with the basic premise of the movie, that we abandon Earth as a species because we fucked it up. Although, I guess there is a certain amount of hope here, because the  Titans think so differently from human beings, that they won’t do to Titan what humans did to Earth. The movie managed to get that idea across, at least.

2 thoughts on “The Problems With Netflix’s The Titan”