I think you heard about those attempts to get White people to NOT go see the Black Panther movie, by posting false images of White people who’d gotten beat-downs for showing up at the theaters. It seems the template  these assholes were working from, came from the 80s, when a couple of movie theaters in California had riots at a showing of Spike Lee’s Do The Right Thing. For the past thirty years White bigots (and the news media, but really, what’s the difference) have been desperately hoping that something like would happen again.

Now you know,  once Black Twitter got wind of this, it was all bets are off. They really should’ve known better than to come for BP with that nonsense.

— All these tweets were instantly and easily debunked; reverse image lookup toolsmake it easy to trace how the pictures of the bleeding “victims” were taken from stock-footage sites, TV shows, or legitimate news stories about domestic assault or other real attacks. Twitter users begin rapidly vetting each new false assault claim, responding to the posters by revealing their image sources. Twitter has suspended some of the accounts posting false assault claims.

But the  tweet to end  all other tweets, was this magnificent response, that for some reason, made me picture John Boyega in one of the lead roles. Brace yourself for  the funniest true life story on the internetz, involving a robot, time travel, babadooks,  and the monster from It Follows. This needs to be a movie now.

So I went to see #Blackpanther

today, but as I tried to go into the theater I was approached by 4 black youths. They said “Old man, you can’t go into that theater.” “Why not?” I asked. They answered “Because that Theater’s full of Babadooks.” (Thread)

Black Nerd Problems had to get in on this post by discussing, in humorous detail, how each member of the writing  staff was getting ready for The Ascension:

Passport To Wakanda: How To Get Your Black Ass Ready For An Audience With The King

— To get back to my birthright, I’ve changed my name to something with a Z and an apostrophe in it. I have taken to wearing hoods everywhere I go, so I can look mysterious. When it is cold, I also wear a cape. I open my corporate emails with “To the People,” and close them with “For Wakanda”. My boss is too scared to ask me why. I bought a staff and a spear, which I practice with in the backyard. Well, maybe not “practice”. Ok, I *have* a staff and a spear. Actual practice would tire me out before the movie comes. I thought about using them to go out and solve crimes—I love Black Detective Twitter and NCIS: Los Angeles (the one with LL Cool J) but this ain’t Wakanda yet. This place won’t let me be great, but one day, one day soon… – Leslie

In the new trailer for Infinity War, Okoye got jokes: 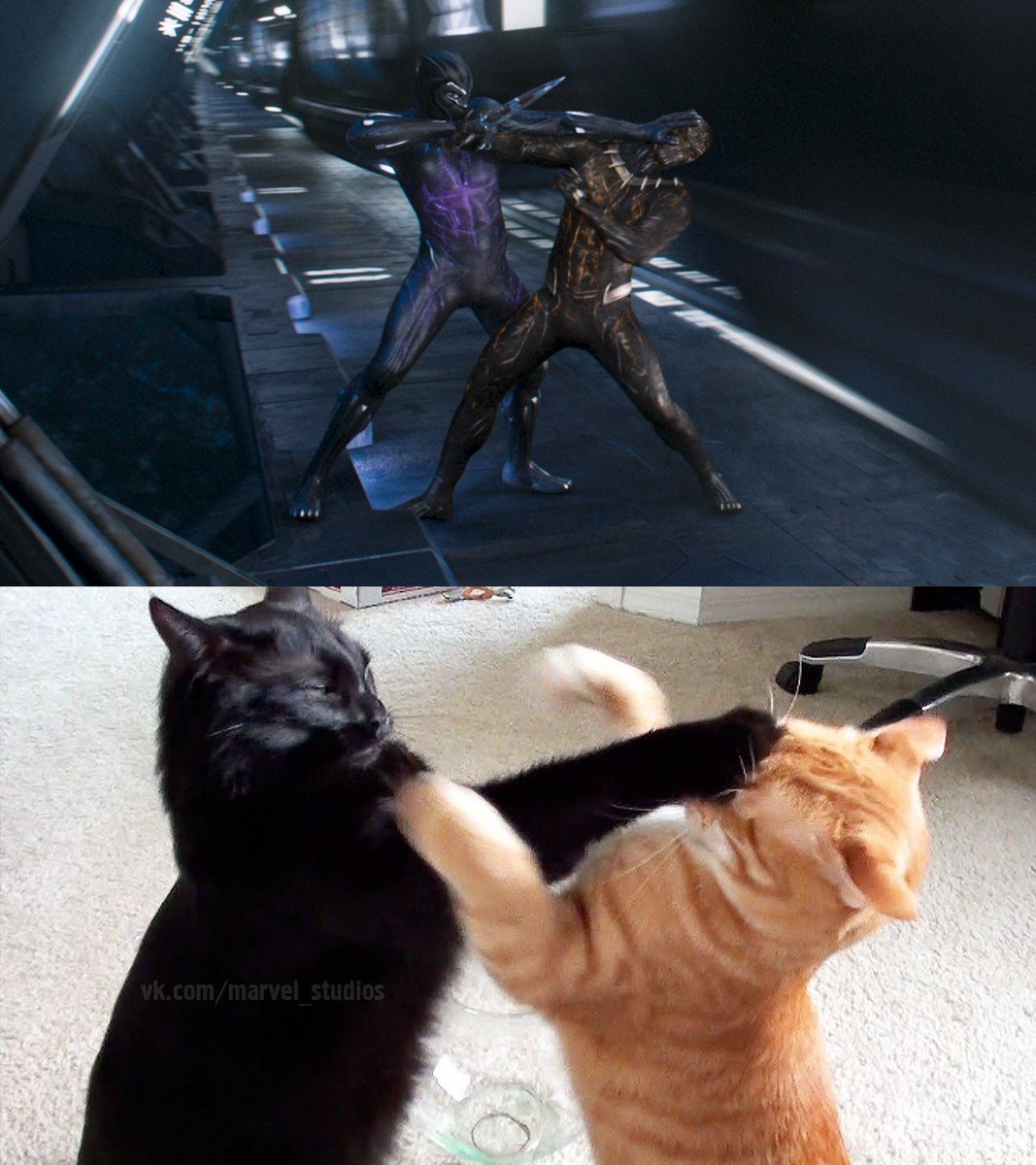 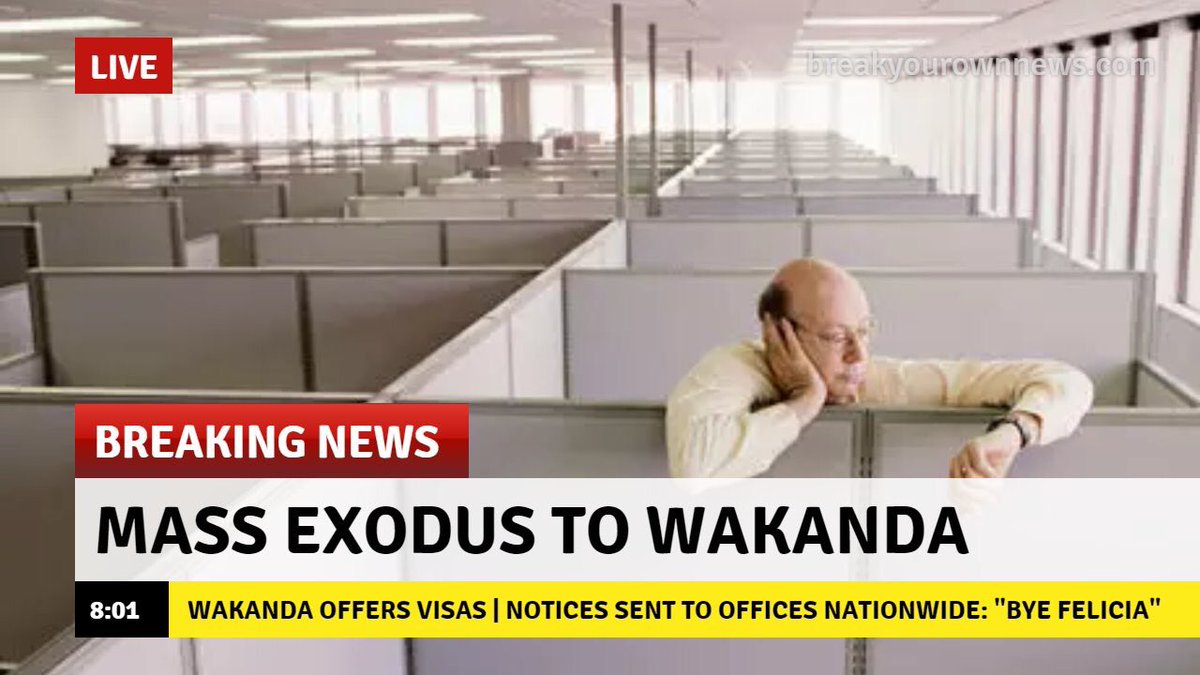 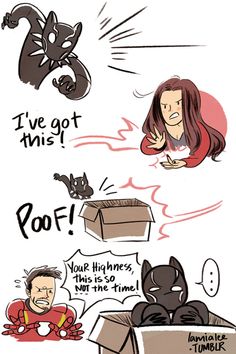 And there’s even a Black Panther Dance Challenge:

On a more serious note, have more essays: