So I started watching this on Youtube and I was mostly struck by how bad the clothing is. This series was released n 1987, and I’m not sure why I don’t remember people dressing that bad, but they must have, and I just blocked it out or something: 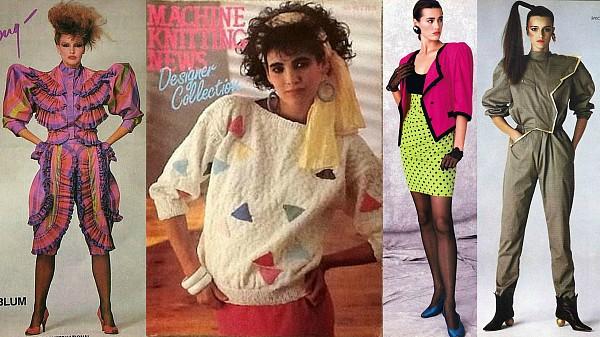 The series opens with a monologue, which is a really bad sign. I’m calling bullshit on it because its so full of  80’s macho crap, and I mostly just rolled my eyes. After that, there’s a scene at a night club, and you can tell its one of those 80’s movie nightclub scenes because the music sucks, its full of old white people who can’t dance, and I find it really, really hard to believe that women used to dress like that in da club. You could put someone’s eyes out with those shoulder pads.

So the young blonde victim and her date are walking to the car and they are talking about his job as a company manager or some bullshit, and I’m like, really? This is the shit you’re talking about? Were Yuppies actually this fucking boring that they went to the club, and flirted with each other about monetary futures, or network assets and shit? At this point I was rooting for the werewolf, that I knew was about to attack them,

in that completely empty, fog shrouded, parking lot, outside the club!!!

This show is like a cross between The Incredible Hulk, and Teen Wolf, where the lead character named Eric Cord, is bitten by his roommate, after he was bitten by a guy named Skorzeny, played by, of all people, Chuck Connors. Now my Mom watched this because… werewolves, and Chuck Connor, but you know I probably watched it because Eric, like most of the men on TV in the 80s, had a luxurious head of hair. See! 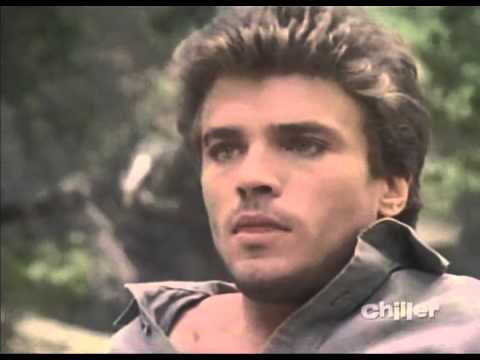 This was most likely my impetus for watching a lot of shows in the 80s. At least that’s my excuse. 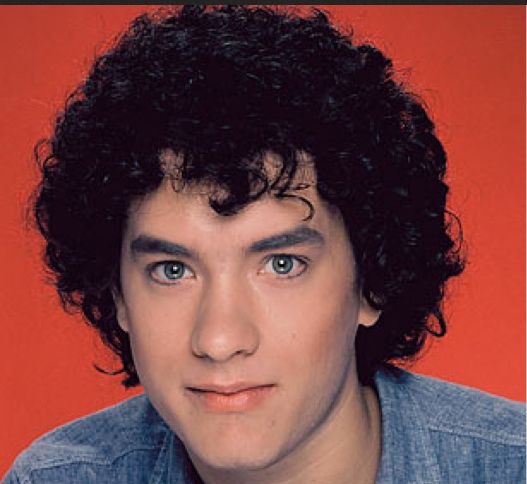 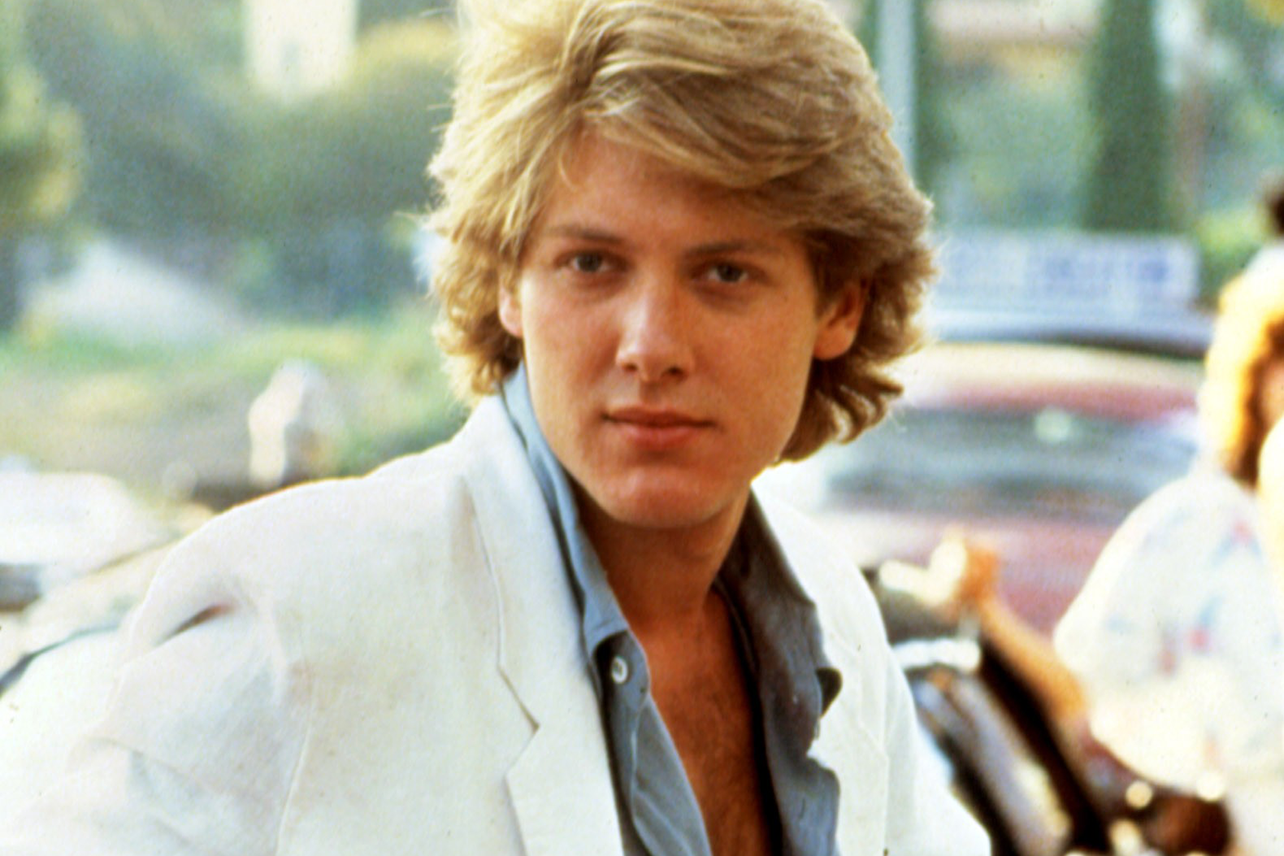 Well, glossing over the plot really quick, after being bitten, Eric and his useless girlfriend, played by one of the hottest, flavor of the moment, TV chicks of the eighties, Michelle Johnson, go on a road trip to find the werewolf that bit his roommate, because only by killing the original werewolf can someone escape the curse. In the meantime, Eric is being hunted by a sheriff/bounty hunter, because he skipped out on his bail, after shooting his roommate, without explanation.

This show also heavily reminded me of the show Manimal, because each episode involved at least one scene where Eric turned into werewolf, even though the episodes were only thirty minutes long. That sounds really weird to those of us today, who are used to hour long dramas. Eric traveled around the country getting embroiled in other people’s stories ala Mad Max. Like Manimal, Eric had to occasionally solve a mystery, but unlike that series, Eric had no sidekicks. The 80s were a curious blend of shows with a combination serial, stand-alone format. There were individual events that happened from episode to epsode but they were all tied together by a common theme. Herer the common theme was Eric hunting, running into  werewolves, and various other creatures.

The highlight of the show was the werewolf transformation scenes, naturally,  that were heavily …erm, based on, the werewolf movie craze of the early eighties, An American Werewolf in London, which won an Oscar for its special effects, and its cousin, The Howling, which didn’t.

This show managed to last an entire season and  I most definitely watched it. I remember the pilot, and the transformation scenes, and even Chuck Connors growling his way through the script. So I definitely LOOKED at the show.

But I don’t remember nan’ detail of a single episode of this show beyond the pilot. But that’s okay becasue there a quite a number of the episodes available on Youtube, so they can now be forgotten by, yet another, entire generation of teenagers.

4 thoughts on “Do You Remember Werewolf the Series?”